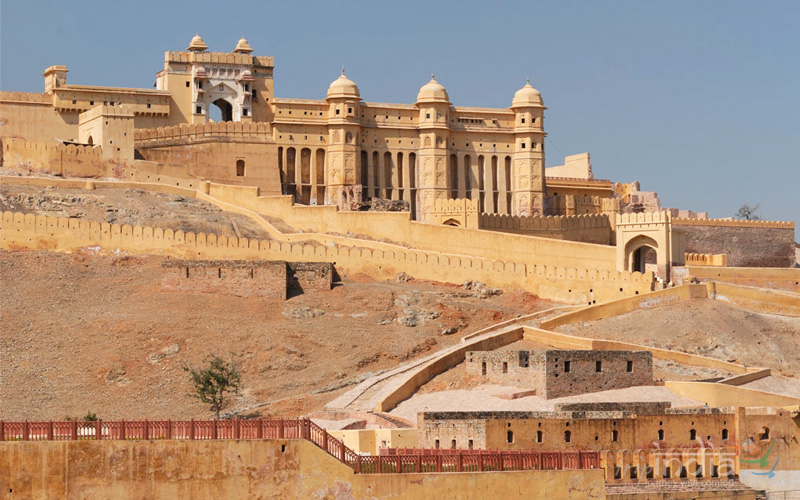 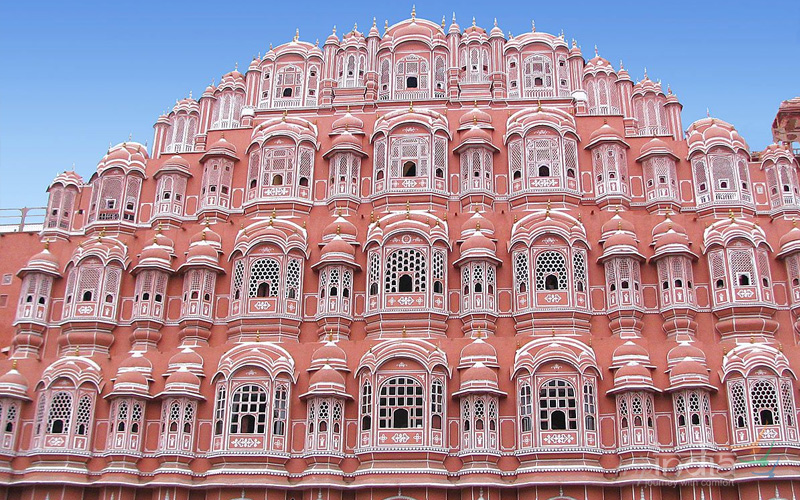 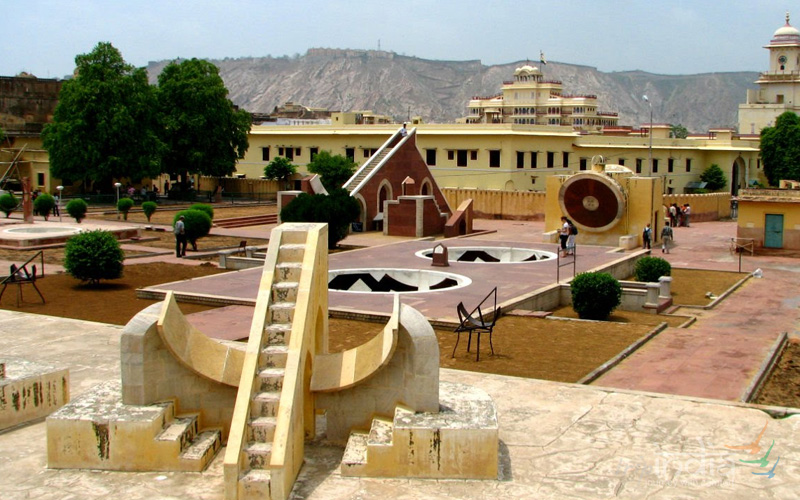 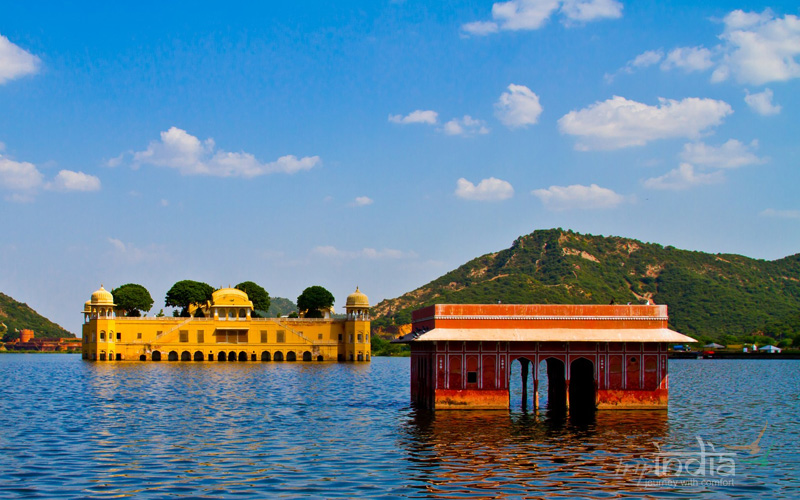 Jaipur is a well-known and popular tourist destination places in India. This fascinating city takes you to the era of kings and conflicts. Jaipur is one of the largest cities in the state of Rajasthan and because of its trademark building color; this city got the name as ‘Pink City’. There is a reason behind this name. To welcome the Prince of Wales in 1876, the city was painted with terracotta pink color. Hence, the city got the name as The Pink City.  Jaipur, the royal city was founded by Maharaja Sawai Jai Singh II on 1727.  By following the principles of the science of Indian architecture, Jaipur was planned to be the first touted city of India by a Bengali architecture named Vidhyadhar Bhattacharya. This city which consists of magnificent forts, monuments, ancient temples, buildings, and stunning palaces is surely a treasure-trove for every traveler.  Jaipur, the capital city of Rajasthan has rich cultural heritage that is well preserved as famous Heritage Destination in India. This city is also famous for being the largest saline lake in India. Tourist can witness a rare combination of the finest blends of Rajasthani and Mughal architecture on the City Palace, which is considered as one of the most magnificent marvels in India. Tourist visiting Jaipur can catch the glimpse of the historic city.