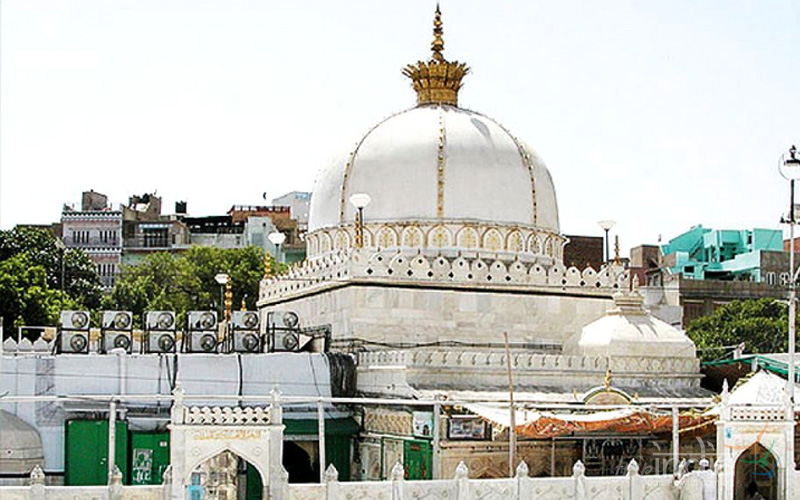 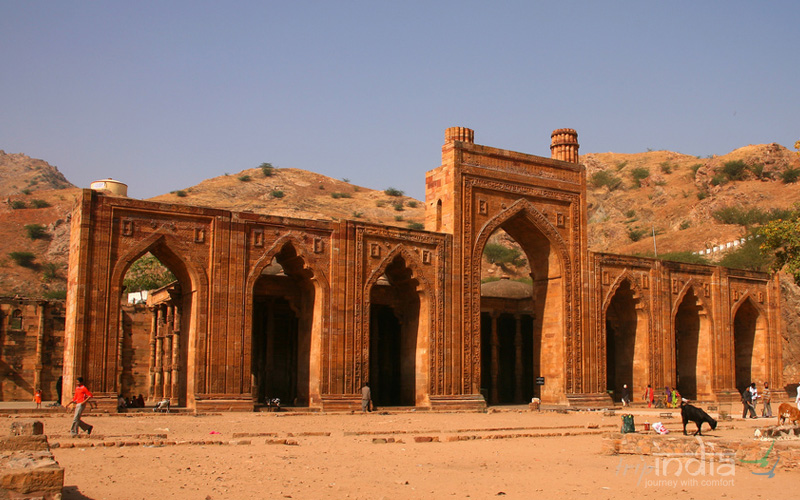 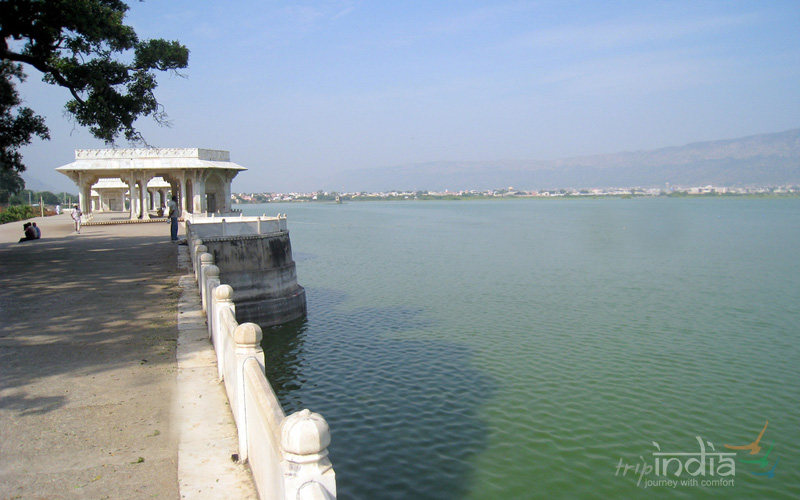 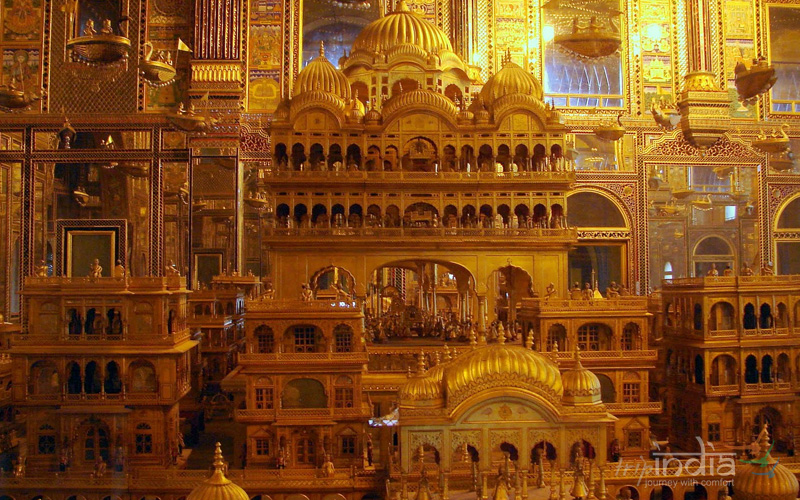 Ajmer is a popular district in the state of Rajasthan which was formerly known as Ajmer. It is located around 130km from the Pink City, Jaipur. Ajmer is also known as Ajaymeru as the historic city is surrounded by the Aravalli Mountains. Ajmer is a great and destination for delightful Dargah Sharif, dedicated to a sufi saint named Moinuddin Chishti with his tomb enclosed within.  History says that in 1192, he came here from Persia and died in 1236. Millions of people visit this religious place every year to seek spiritual blessings of the great saint. Ajmer is a prominent city, which was the epicenter of the Chauhan dynasty and home to several dynasties. The origin name of Ajmer has been derived from ‘Ajay Meru’, means ‘invincible hills’. Due to the presence of the holy Ajmer Sharif Dargah, it was one of the favorite place for Mughals. In present, it is regarded as an educational and cultural centre and also a sacred city for Hindus and Muslims alike. This dargah is open for everyone. It is world famous Dargah for attracting millions of devotees and occupies a prominent place among the spiritual healers of the world. Best time to visit this pilgrimage place is during the Urs festival, where thousands of pilgrims visit this holy destination from all over India as well as from abroad.