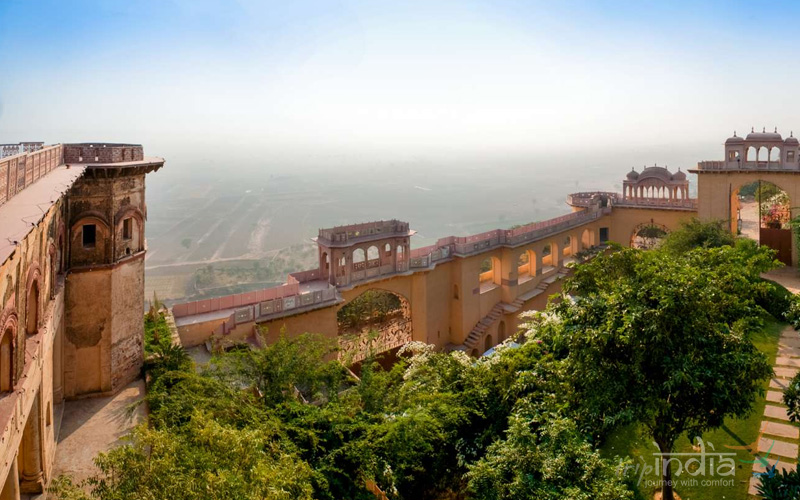 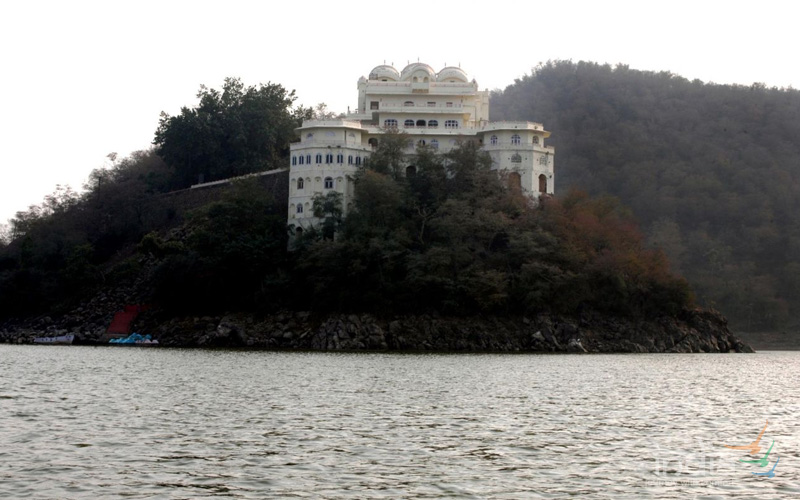 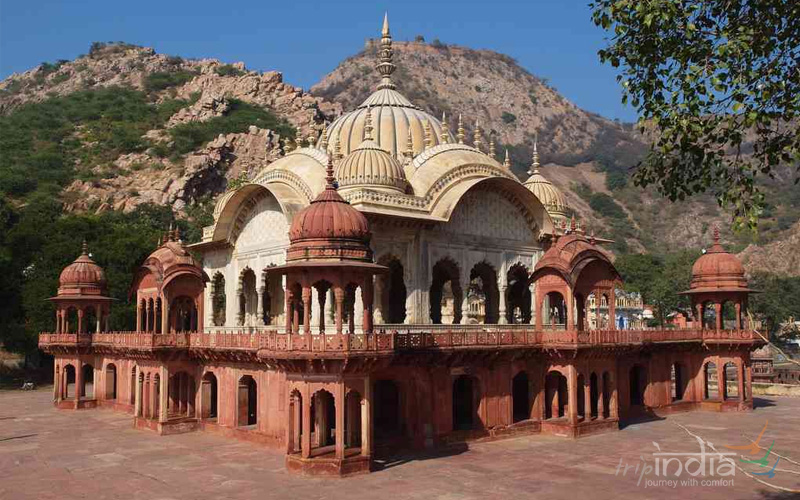 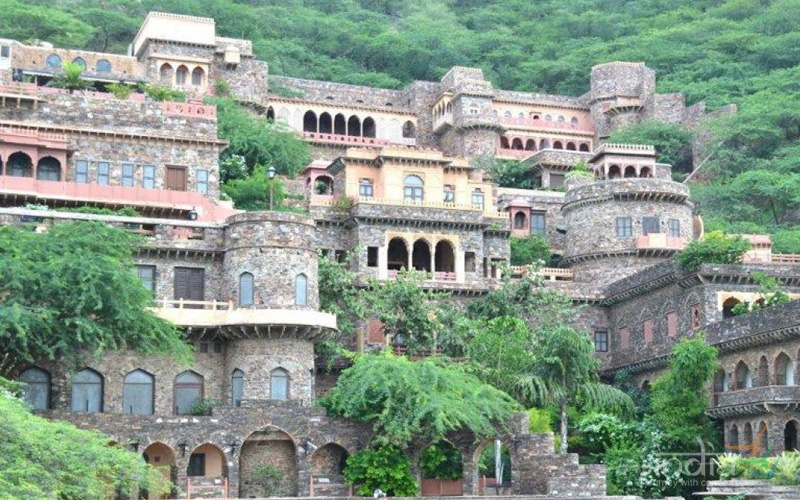 Alwar is a historical city in the state of Rajasthan that dates back to 1500 BC. Alwar is one of the most popular tourist destinations among international and domestic tourists. Earlier, it was known as Mewat. This lonely place has gained the reputation as a seat of art and culture under the patronage of Maharaja Pratap Singh. For a long time, Alwar was a Rajput state which eventually fell to the Delhi Sultans in the 12th and 13th centuries. There are many theories behind the name of this city Alwar. It is said that the name has been derived from the Salva tribe, who was originally Salwapur, then Salwar and eventually Alwar. It is also believed that the name Alwar has come from the Aravali Hill as the city was known as Aravalpur or the city of Aravali as it is surrounded by the Aravali Hills. Formerly it was spelt as Ulwar but later it was changed to Alwar in the reign of Jai Singh. Alwar is best known for the Sariska National Park. It is home to numerous carnivores including Leopard, Wild Dog, Hyena, Jackal, and Tiger. It was declared as a wildlife sanctuary in 1958 and came under the “Project Tiger” as a Sariska Tiger Reserve in 1979. Apart from this, there are many forts, palaces and temples in Alwar to be visited by the tourist. There are some amazing facts and stories behind this city. People who love to explore some mystery or a haunted story, this place has a plethora of legends ranging from ghosts to black magic up its sleeve.