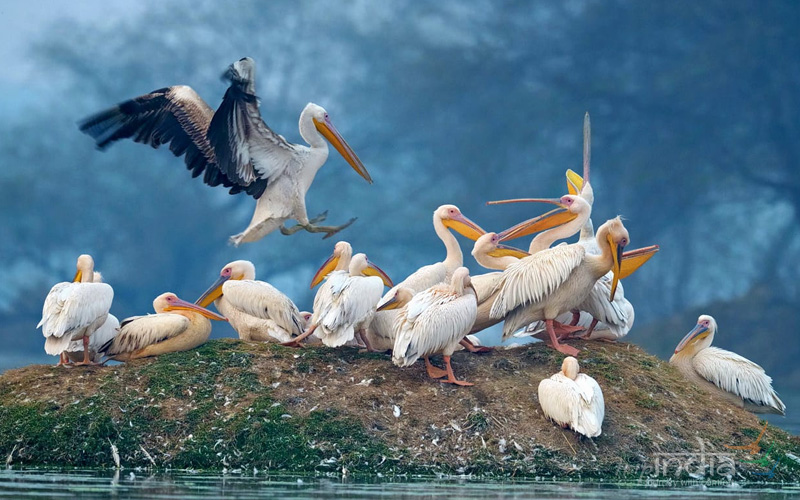 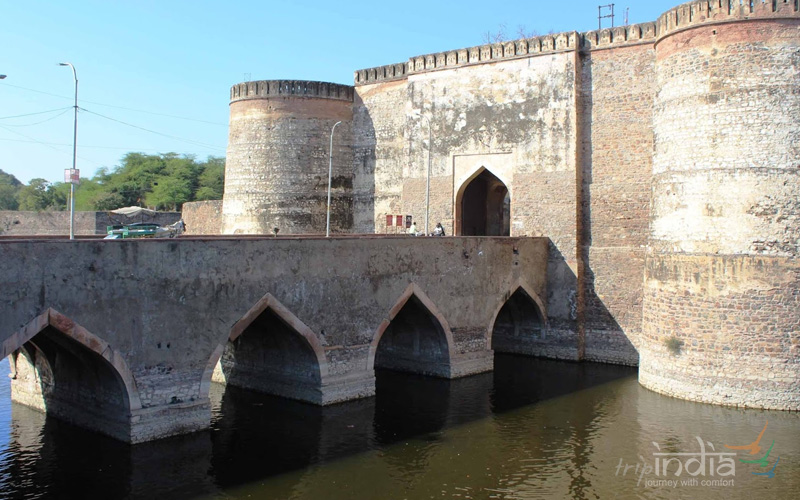 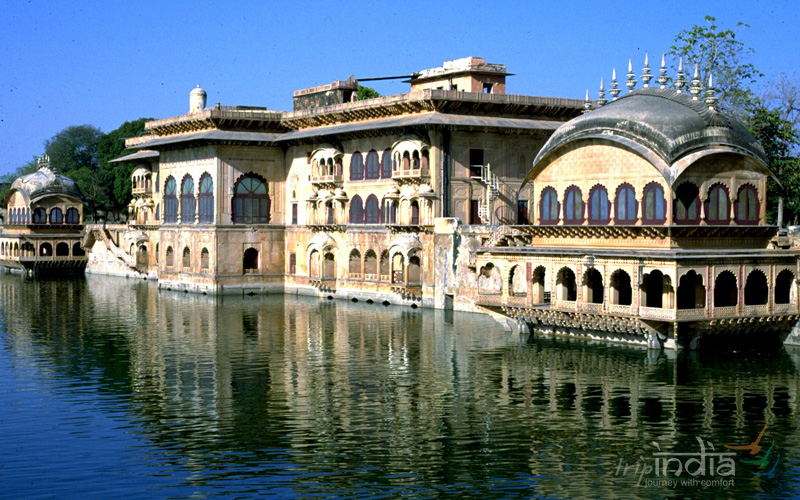 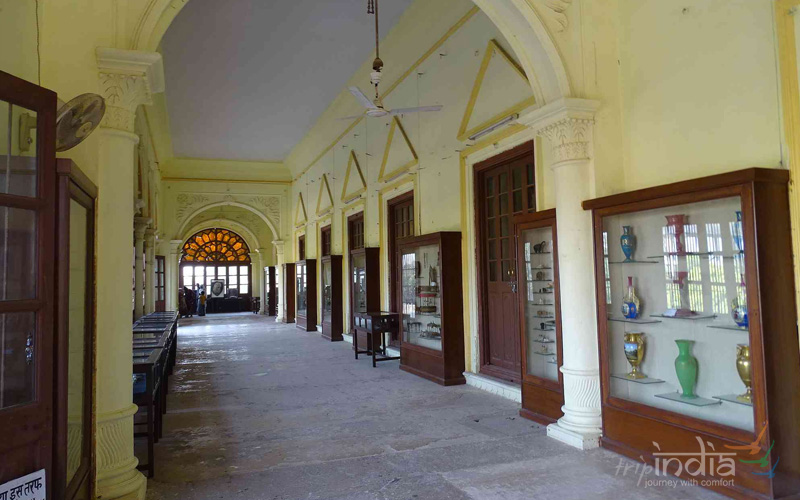 Bharatpur is a renowned city and the eastern gateway to Rajasthan situated 55km from Agra city. The name of Bharatpur was named after Bharat, who was the second brother of Lord Rama depicted from one of popular the Hindu Epic, ‘The Ramayana’. It is also known as “Lohagarh” and the “Eastern Gateway to Rajasthan”. Bharatpur is well-known for the Keoladeo National Park, which is a UNESCO's World Heritage Site. Bharatpur was founded by Raja Suraj Mal in 1733. This region was carved out from Mewat. It was the only kingdom that was ruled by non-Rajput dynasty in Rajasthan. During his reign, he built numerous forts and palaces across the kingdom. Tourist comes here not only to visit the historical places and imperial past but to witness the Keoladeo Ghana National Park, known for Siberian Cranes that migrate here during the winter months. Formerly, this park was used by the royal family as hunting ground. Tourist planning to explore this place can see some of the rarest 230 different species of birds. Locally, this park is called as Ghana National Wildlife Sanctuary which is considered an endangered bird today. Tourist seeking for both history and wildlife, Bharatpur is the best destination while travelling to Rajasthan tourism.