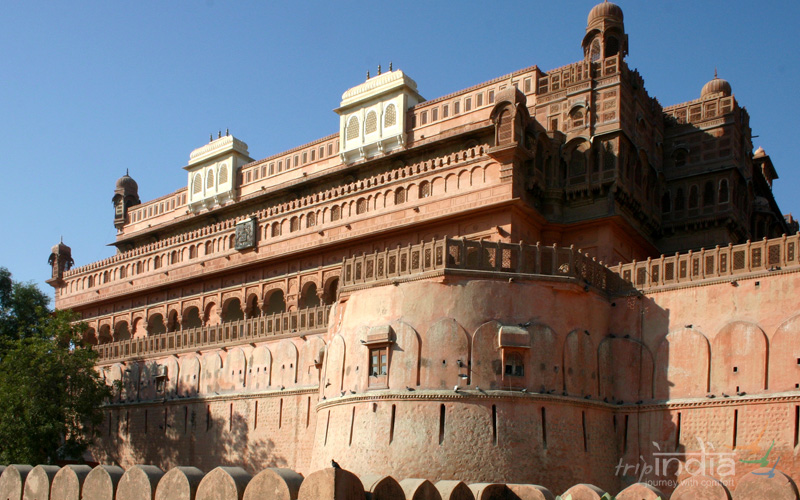 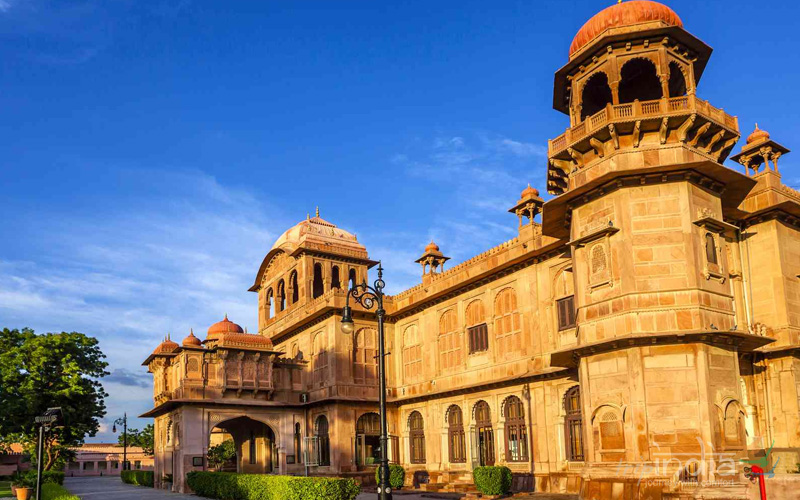 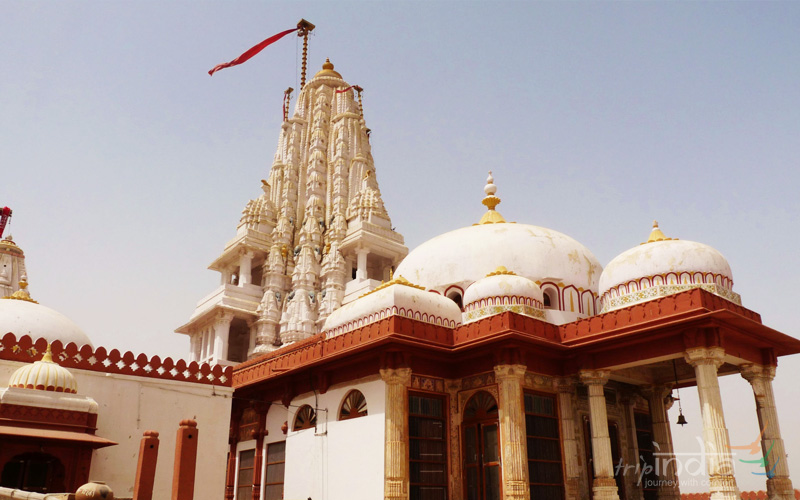 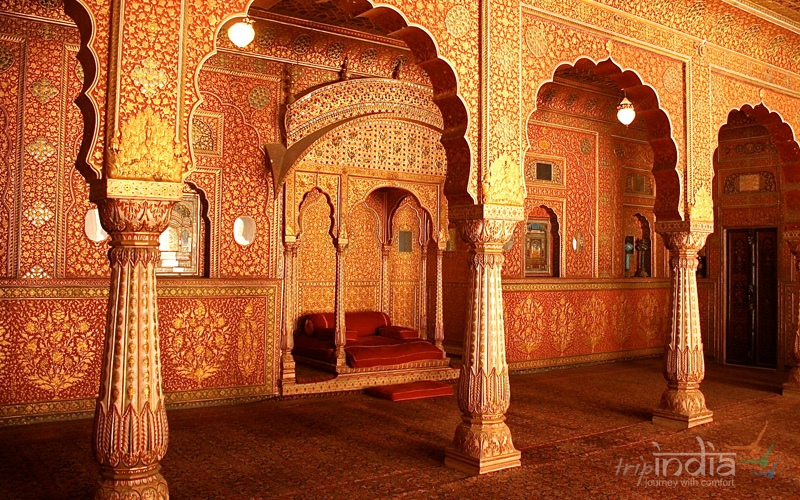 Bikaner is amidst the desert land of the state Rajasthan known for producing the best riding camels in the world. It is a land of majestic palaces and beautiful havelis lies in the northern part of Rajasthan. In 1486, Maharaja Rao Bika, son of Maharaja Rao Jodha founded this beautiful city Bikaner. It is characterized by numerous sand dunes and is also well known to have the biggest Camel Research and Breeding farms in the world. Bikaner is also known as ‘Camel Country’ as they are the prime helpers that makes the local people easier for loading goods from one place to another. Bikaner is well-known for variety of sweet dishes and also famous for its savory Bikaneri Bhujia. This city can be well defined by magnificent fortified city created with delicacy in reddish-pink sandstone that holds its rich historical and architectural legacy. It has become one of the most interesting tourist destinations in the heritage state of Rajasthan. There are numerous tourist visiting places such as forts, havelies, royal palaces that attract people from all over India. In present day, these havelies, royal palace has become heritage hotel known for treating their guests royally. Some of the major interesting places in Bikaner are - Junagadh Fort, Lalgarh Palace, Bhandsar temple, Karni mata temple, Jain temple and so on.