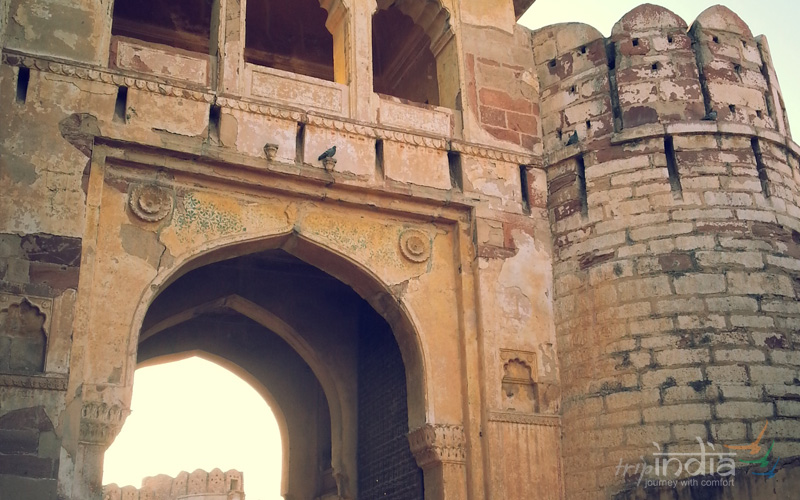 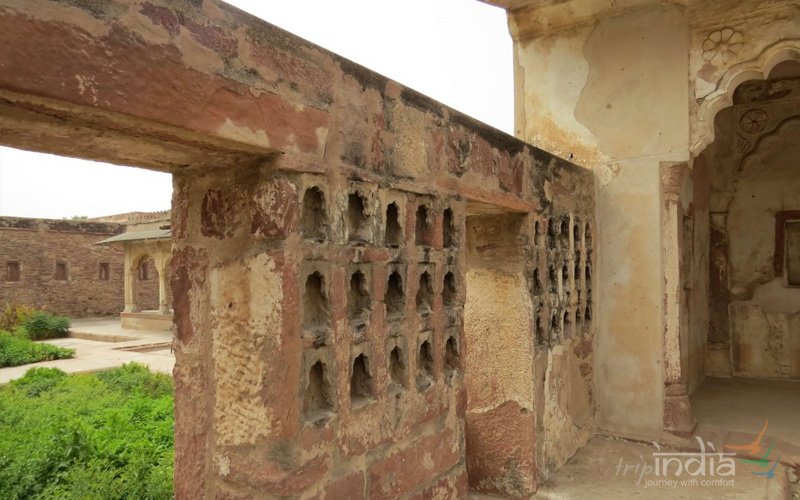 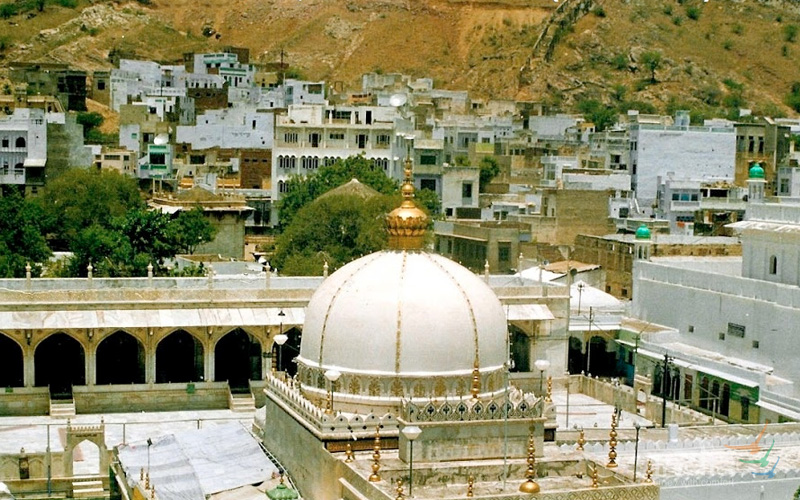 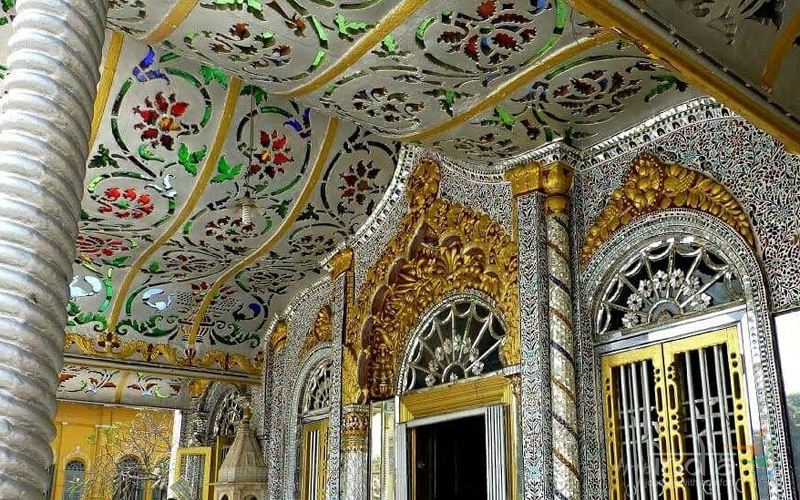 It is a famous city in Rajasthan which lies between Jodhpur and Bikaner and falls in the Shekhawati region. A small city but rich in in its traditions and culture. It is a major tourist attraction among the tourist visiting Rajasthan. It is famous for its fairs and festivals organized here such as Nawalgarh Fair, Chang Dance, Ghoomar etc.