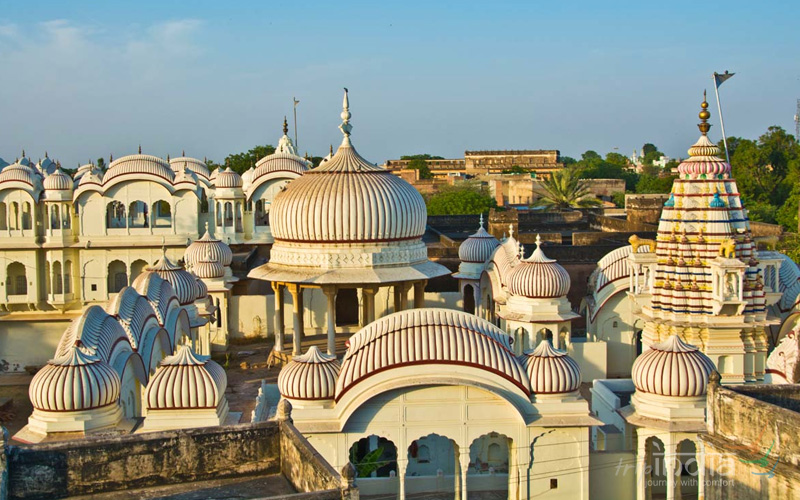 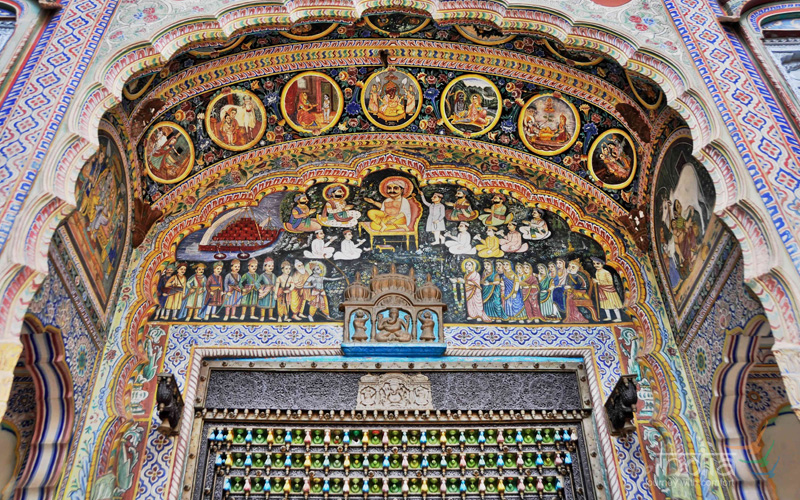 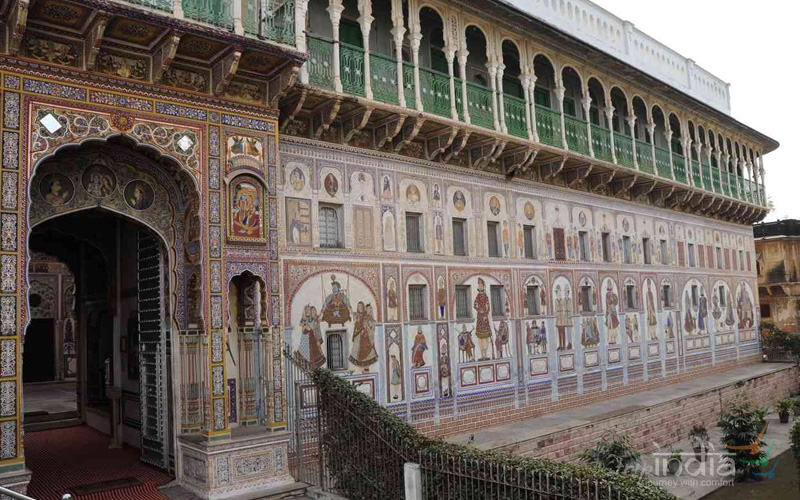 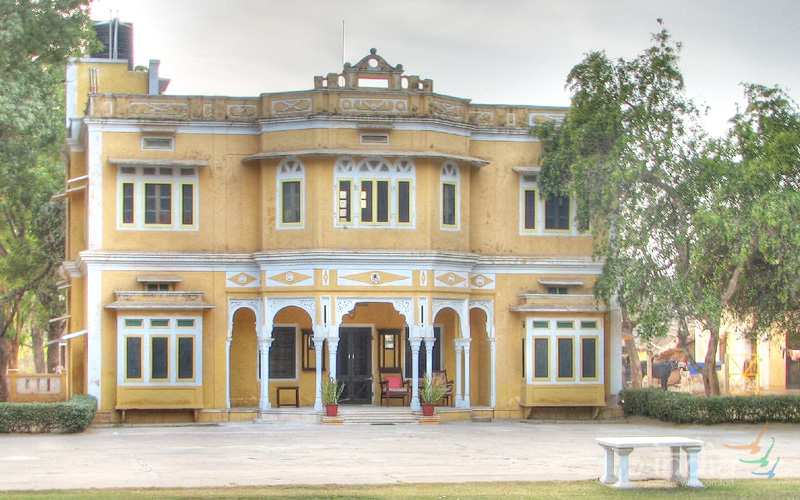 Nawalgarh is one of the important tourist place well known for its fresco and havelis and considered as Golden City of Rajasthan. In 1674 AD, Nawalgarh was founded by Maharaja Nawal Singh (Songara Rajput). It is located at 30 km from Sikar and 39 km from Jhunjhunu. Nawalgarh is also known as ‘The Golden City of Rajasthan’ and fondly known as "the land of Havelis" or "open air art gallery".  There are many forts and havelis in Nawalgarh that has become important sites for Bollywood/Hollywood/Tollywood movies. There are plenty of option to move around in Nawalgarh.