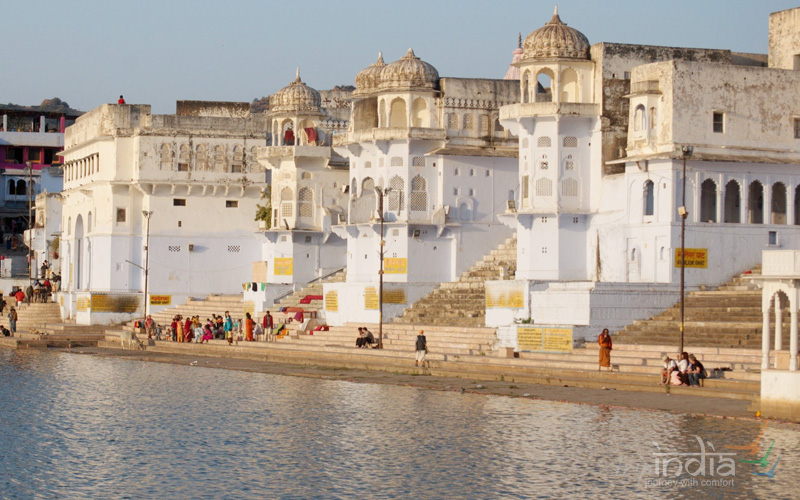 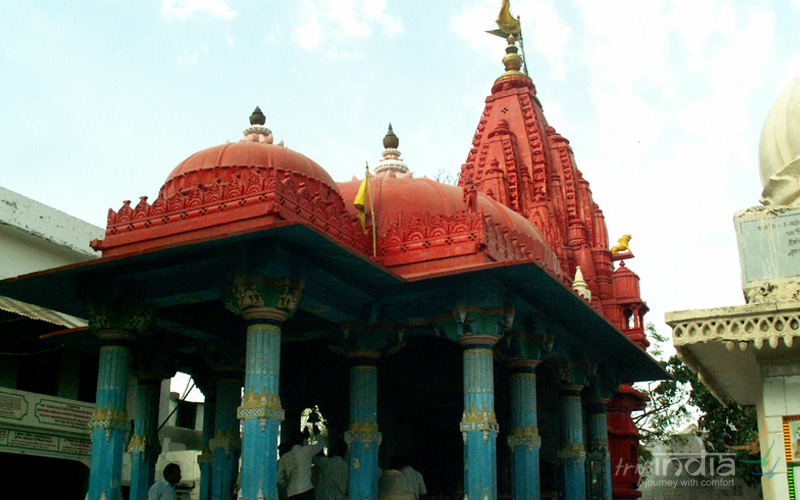 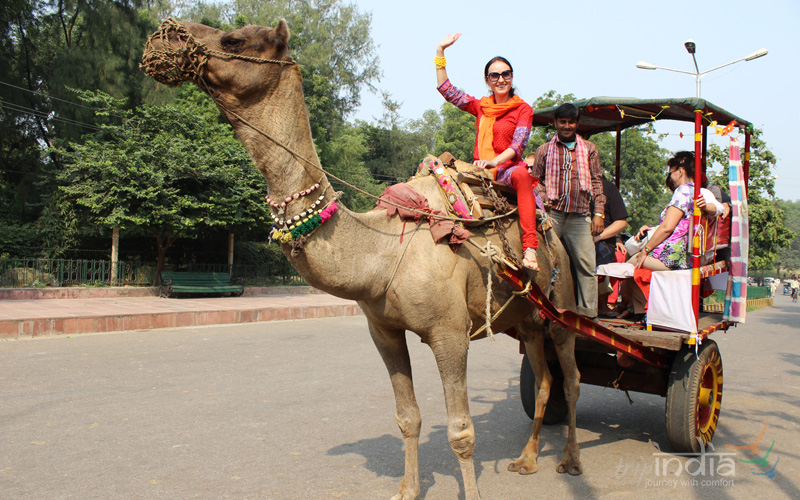 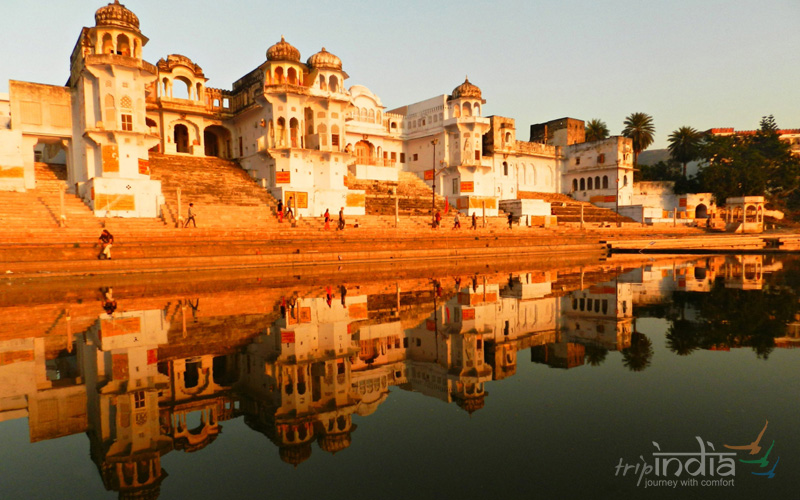 Pushkaris an ancient religious and sacred destination in the state of Rajasthan surrounded by hillocks on three sides. The tranquil city of Pushkarcurls around a holy lake is a favourite destination for thousands of tourists. This lake is also known as “The Lotus flower”. Pushkar is a popular destination among the devotees as well as tourists from different corners. This popular city has a unique magnetism power that attracts every traveller to visit this place once in a lifetime. Since from the last few years, Pushkar has become the most adorable tourist destination by the foreign tourists. According to the mythological history of India, it is believed that Lord Brahma dropped a lotus to the ground leading to the immediate creation of a lake. Nearby the lake there is a Brahma Temple, who is the creator of this Universe. This temple is worshipped by thousands of devotees with great essence. Pushkar as a popular destination has lots to offer from ancient temples to camel safaris. As renowned for world’s few Brahma temples, it consists of 52 bathing ghats and 400 milky-blue temples in Pushkar. This fascinating city is marked for the invention of Rose Scent and large numbers of roses are exported all over the world. It is also known as ‘the rose garden of Rajasthan’.