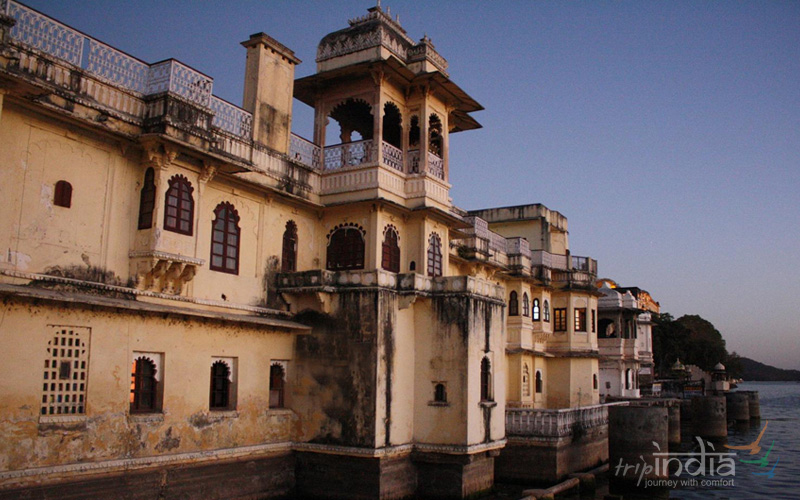 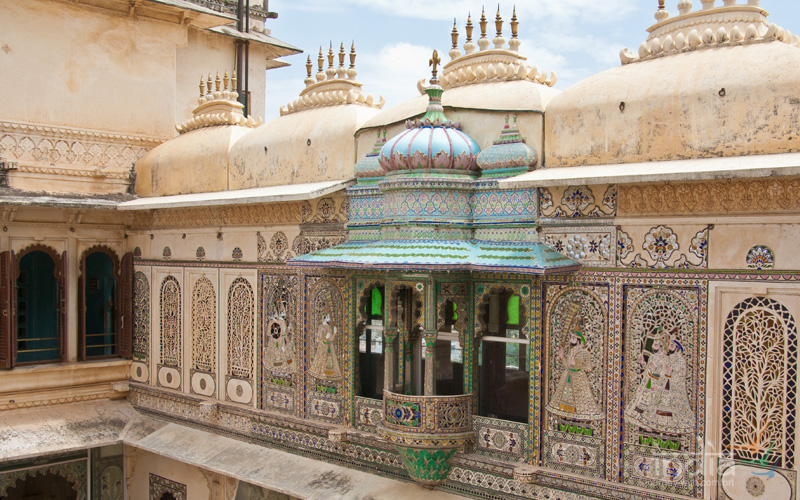 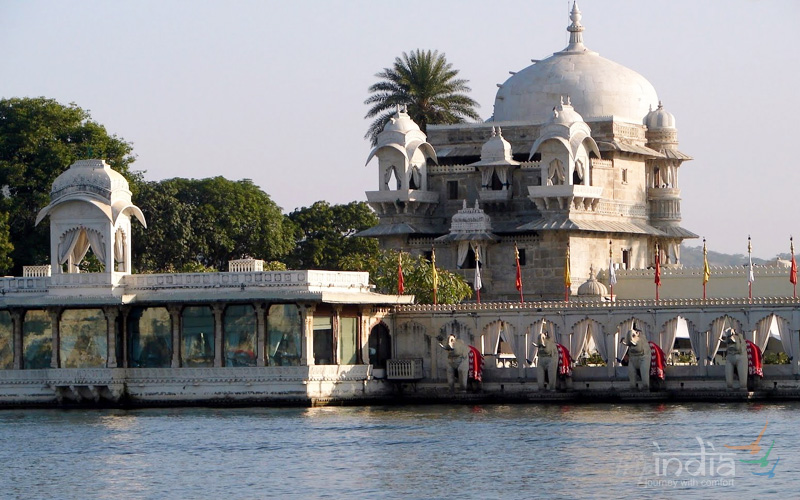 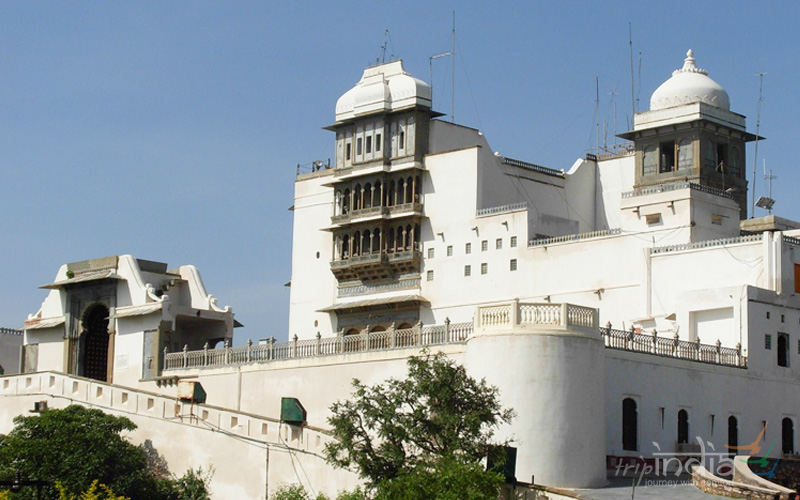 Udaipur is one of the major tourist destination places in Rajasthan, hemmed in by the lush hills of the Aravalis. It is also referred as ‘Venice of the East’. The place is blessed with numerous lakes. Because of the shimmering Lake Pichola, the city is also known as ‘City of Lakes’. Udaipur city is undoubtedly the most Romantic city of India renowned for its history, culture, scenic locations and the Rajput-era palaces. This city was founded by Maharana Udai Singh, in 1559. Tourist coming from far countries can experience the fascinating blend of sights, sounds and royalty of the city.  It is such a destination which is unmatchable glorious city and perhaps a favorite marriage destination all over the world. Udaipur is like a fairy-tale destination surrounded with lakes, beautiful gardens, palaces, havelis and temples. It has an essence position for many poets, painters and writers. This place is the call of adventure for those travelers who are planning to distant lands. Udaipur is like jewel in the arid of Rajasthan desert.  Tourist visiting Rajasthan shouldn’t miss Udaipur in their travel diary. One can experience the royal life that gives you the true reflection of the grandeur of Rajasthan. Being a popular travel destination in India the city also holds several tourist attractions such as - City Palace, Bagore Ki Haveli, Kumbhalgarh Fort, Lake Pichhola, Sajjan Garh (Monsoon Palace) and other sightseeing too.