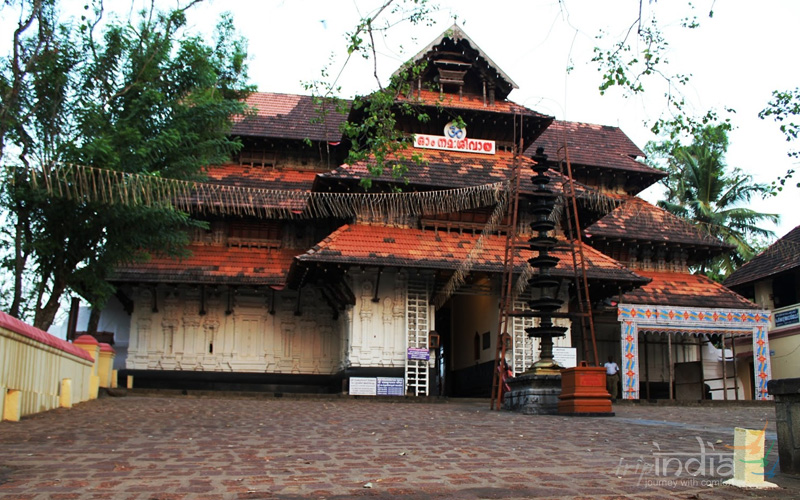 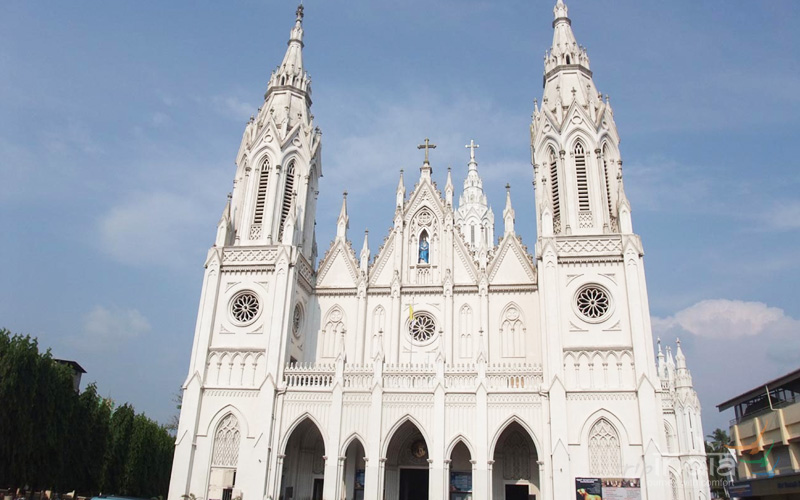 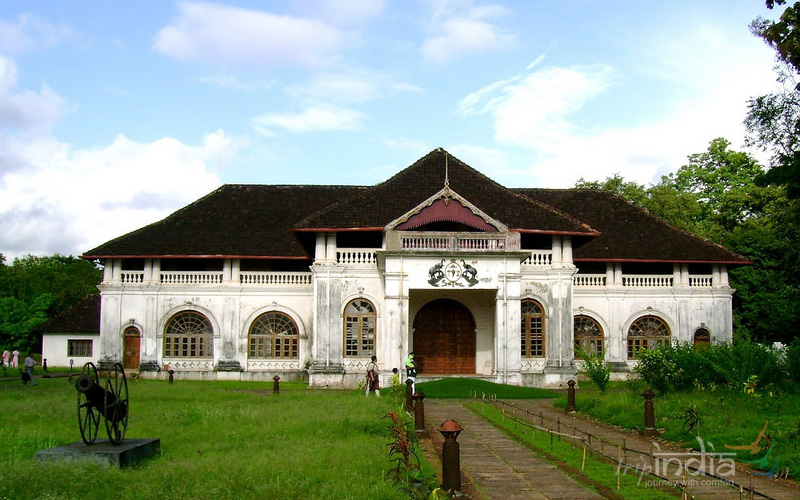 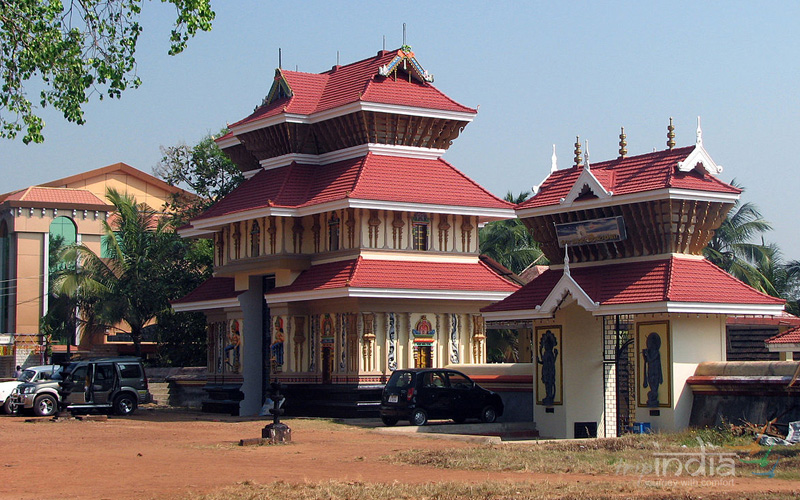 Thrissur is the fourth largest city in the state of Kerala. It is also spelled as Trichur or Trissur. Originally, Thrissur is known as Thiru Siva Peroor that was previously known as Trichur by its anglicized form. Literally, it means 'The City with the name of the “Lord Shiva”. As the city is renowned for its cultural, spiritual and a religious leaning, Thrissur is known as the ‘Cultural Capital of Kerala’. In the ancient time, Thrissur was also known as "Vrishabhadripuram". The city has a strong historical background and was once the capital of the Kingdom of Cochin.  It is also a major hub and home to several educational institutions apart from being a cultural city. The district has played a vital part in the political history of Kerala. There are several religious temples and houses some sacred shrines. Including ancient temples there are also many famous churches and mosques. Thrissur Pooram and Vadakkumnnathan Temples are the most colorful and spectacular temples in Kerala. They become lively when festivals are celebrated with great joy.  The city is renowned for popular pilgrimage tour. Thrissur offers some interesting and major tourist attractions to every tourist and visitors. Some attractive attractions such as Puthanpalli, Shakthan Thampuran Palace, Peechi dam, Chimmony wildlife sanctuary, magnificent monuments, ancient temples and waterfalls. The Serene stretches of backwaters, peaceful beaches, lush greenery makes it the "ten paradises of the world".