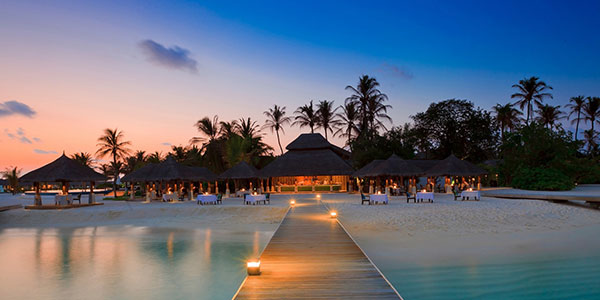 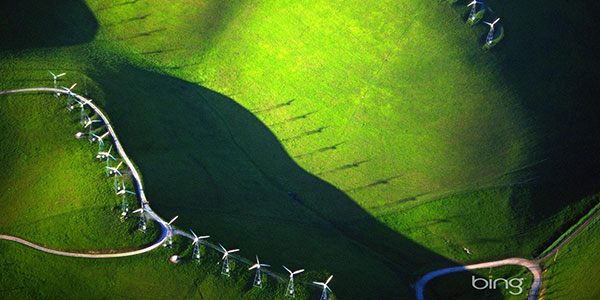 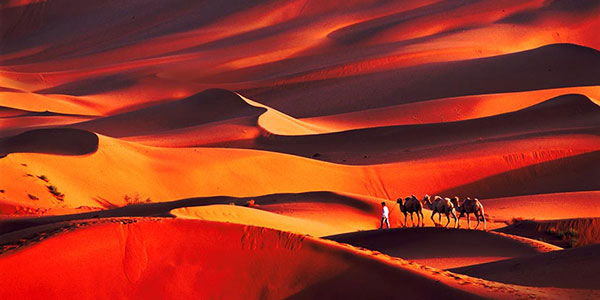 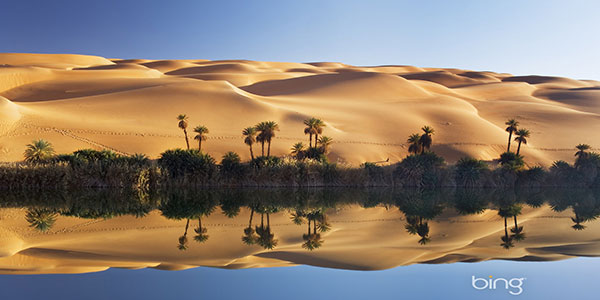 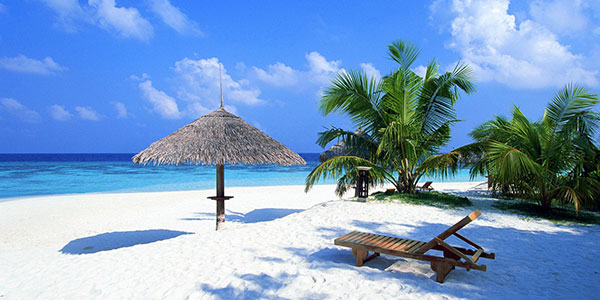 INDIA the world of resplendent colors, wide-open spaces and exotic cultural treasures. Trip India prepares to be enthralled when you see magnificent monuments, heritage temples and the vibrant celebrations of Indian festivals. Be mesmerized by the sight of the ethereal Taj Mahal in Agra, India. Enjoy an Indian Holiday and your Travel to India full of monuments, history, culture, hotels, festivity and color.

CSS is designed primarily to enable the separation of document content from document presentation, including aspects such as the layout, colors, and fonts. This separation can improve content accessibility, provide more flexibility and control in the specification of presentation characteristics, enable multiple HTML pages to share formatting by specifying the relevant CSS in a separate .css file, and reduce complexity and repetition in the structural content. Separation of formatting and content makes it possible to present the same markup page in different styles for different rendering methods, such as on-screen, in print, by voice (via speech-based browser or screen reader), and on Braille-based tactile devices. It can also display the web page differently depending on the screen size or viewing device. Readers can also specify a different style sheet, such as a CSS file stored on their own computer, to override the one the author specified. Changes to the graphic design of a document (or hundreds of documents) can be applied quickly and easily, by editing a few lines in the CSS file they use, rather than by changing markup in the documents. The CSS specification describes a priority scheme to determine which style rules apply if more than one rule matches against a particular element. In this so-called cascade, priorities (or weights) are calculated and assigned to rules, so that the results are predictable. The CSS specifications are maintained by the World Wide Web Consortium (W3C). Internet media type (MIME type) text/css is registered for use with CSS by RFC 2318 (March 1998). The W3C operates a free CSS validation service for CSS documents.