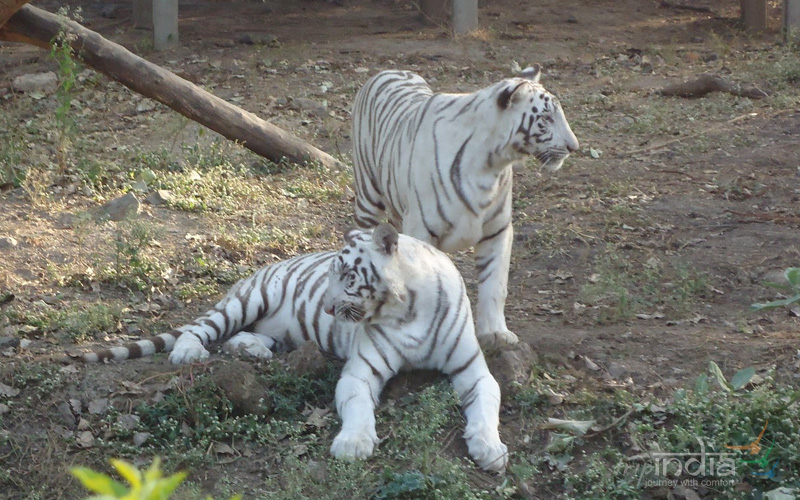 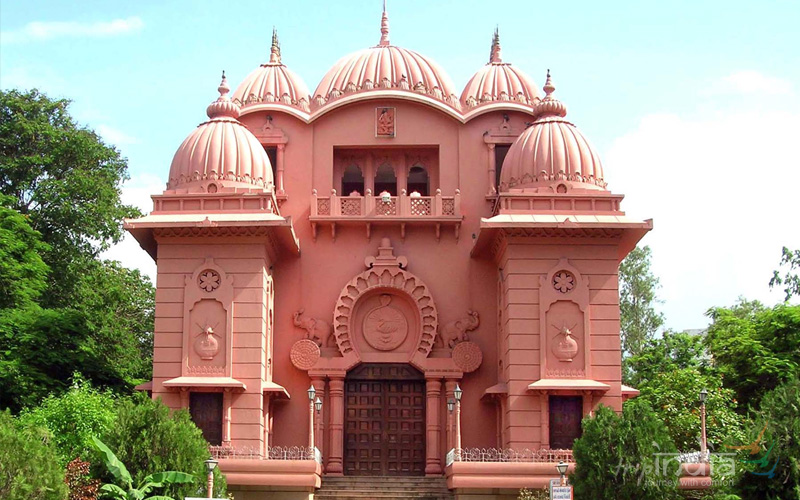 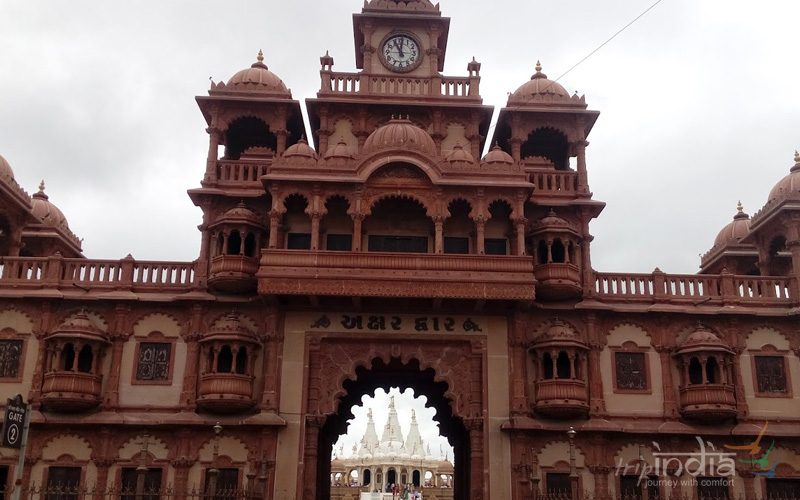 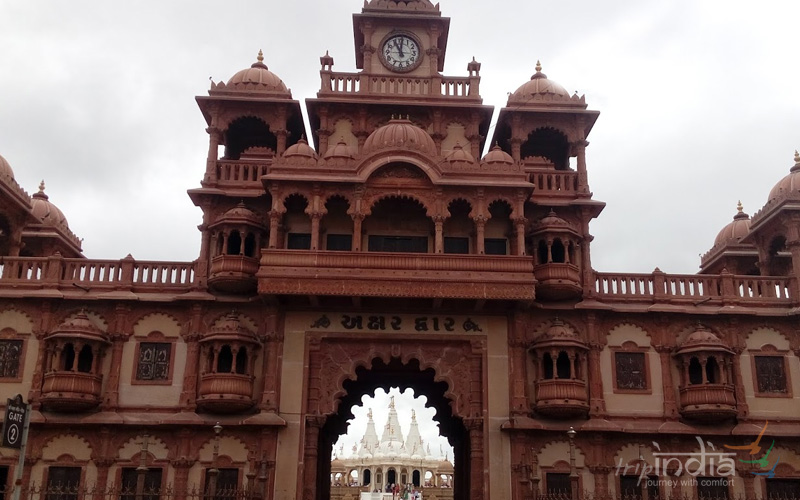 Rajkot, the fourth largest city in the state of Gujarat has many historical landmarks. There are few notable historical facts that are linked with this city that is 400 yrs. old and was established by Jadeja family of Jamnagar located on the banks of the Aji River. It is a vibrant place to live and work. The city has witnessed unprecedented growth in the last few years. It was once the capital of the princely state of Saurashtra. It is famous for commercial and industrial city. Our father of nation ‘Mahatma Gandhi’ spent his early years in Rajkot where he did his schooling from Alfred High School. The school is now known as Mohandas Karamchand Gandhi High School. Rajkot is blessed with various attractions where you can explore some ancient era monuments, temples and others. Apart from this, it is famous for jewelry and other. Soni Bazaar in Rajkot is one of the biggest gold markets of Gujarat. In fact, there are many other tourist places that are worth visiting.