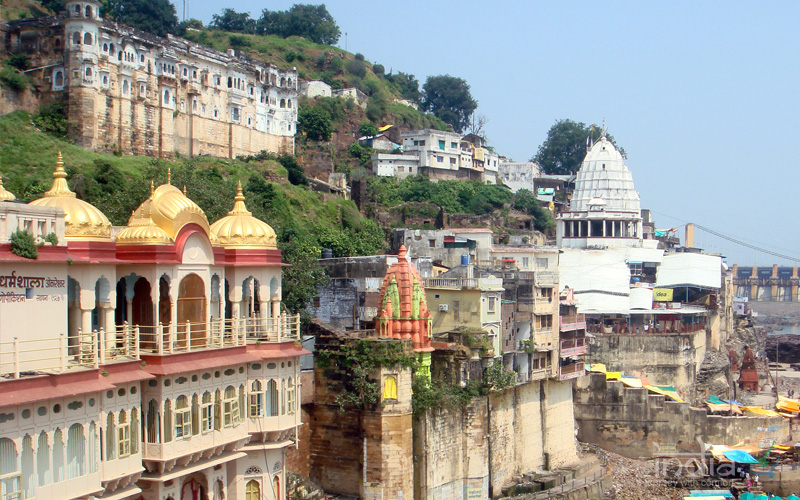 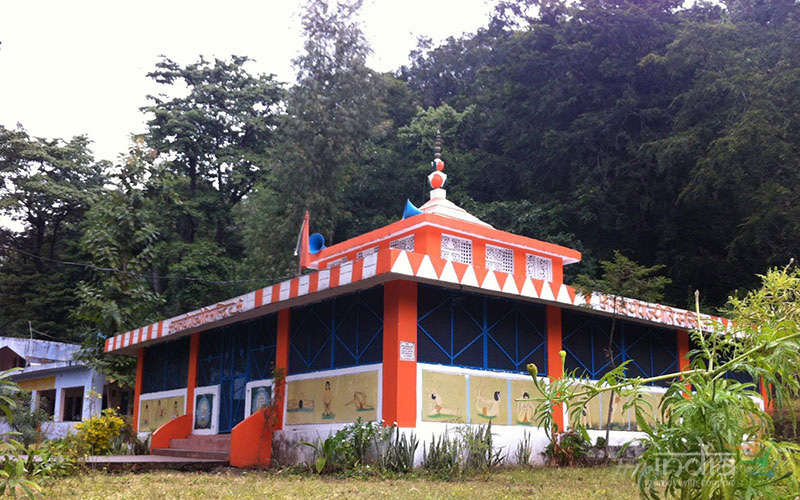 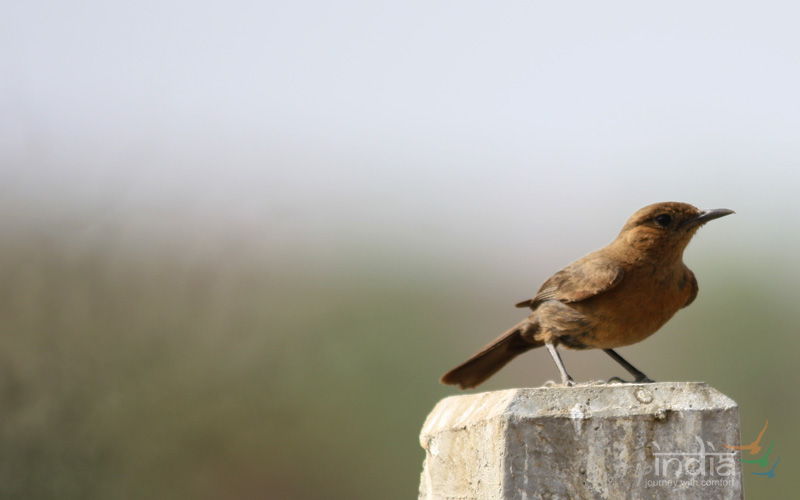 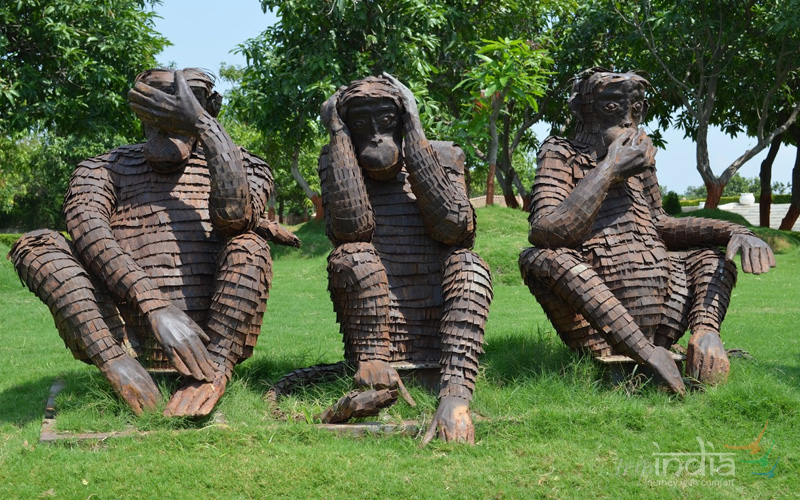 Summer : 25°C to 39°C
Winter : 12°C to 28°C
Monsoon : 20°C to 26°C
Jalgaon is a small city of Maharashtra in the Khandesh region which constitutes the northwestern part of the state of Maharashtra. Ideally this region is a demarcation where the boundaries of Deccan start. Jalgaon is belted by Buldhana, Jalna, Aurangabad, Nasik and Dhule to its east, southeast, south, southwest and west respectively and with Madhya Pradesh to its north.
The region of Khandesh including Jalgaon was under the dominion of Faruqi dynasty for close to three centuries. Earlier texts like Mahabharata also chronicled some areas of this region. Rock cut structures and caves validate the claim that from 2nd century BCE to 1st three centuries AD, the territory was ruled by Buddhist loyalist rulers and empires. Thenceforth, that it was Saptavananas, Andhrabhrityas, Virsen (Ahir King), Yawan dynasty, Chalukyas, Yadavas and then Alaud-din Khilji, Mohammad Tughlak, Malik Raja Malik Nazir, the Nizam of Hyderabad, and subsequently the Marathas before the East India Company of England.
In terms of business and industry, Jalgaon is also called ‘banana city’ because of the massive production of bananas in the province [according to an estimate, Jalgaon contributes 3% to the world production of bananas] and the ‘Golden City’ because of being the biggest jewellery market in the entire state. Apart from the above, it is the world’s largest pulse milling neighborhood and is also a huge cotton producing area.
Main Attractions