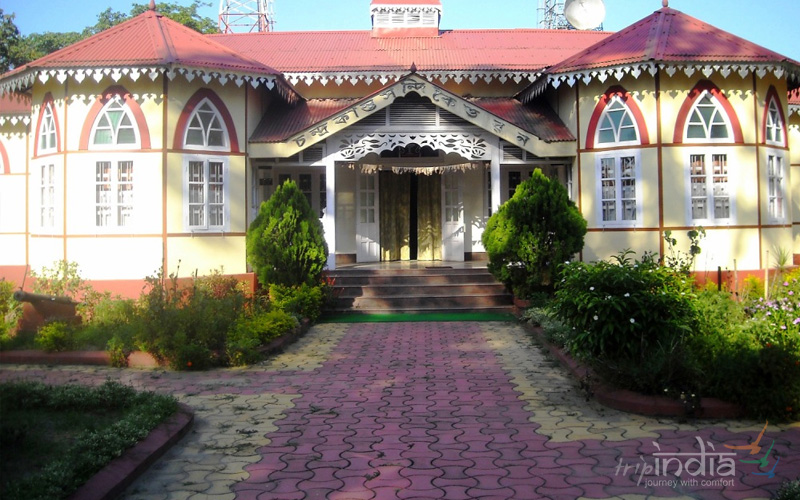 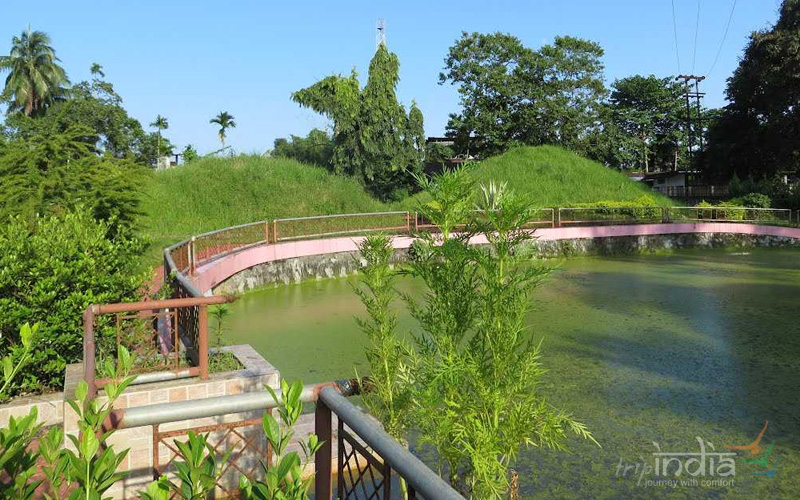 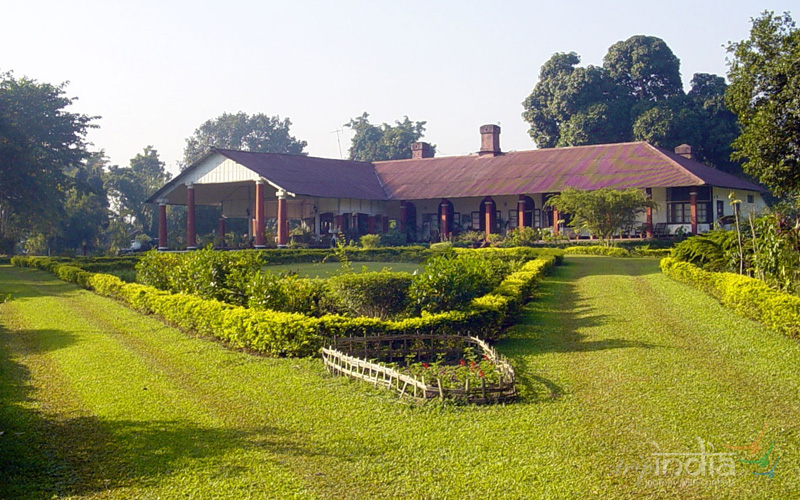 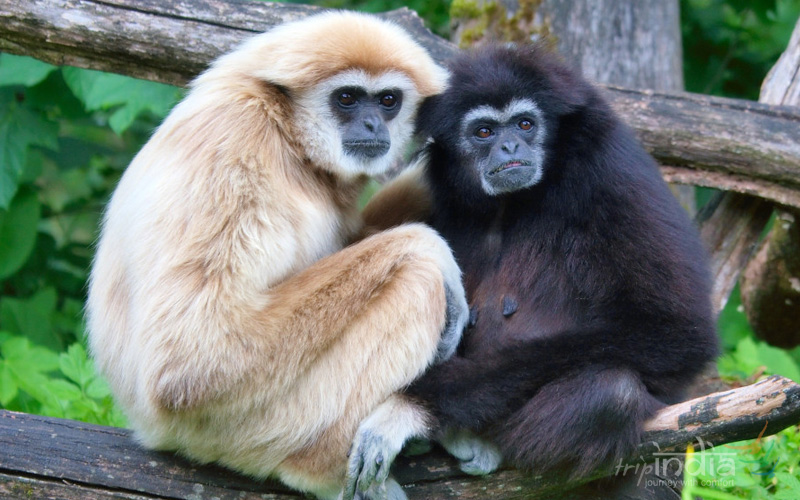 The gateway to upper Assam and to the state of Nagaland, Jorhat is the major city of Assam.  It lies on the central part of Brahmaputra Valley, bounded by Lakhimpur district on north, Nagaland state on the south, Sivasagar on the east and Golaghat on the west.  The History and culture of this amazing city is very rich.  It was the last capital of the Ahom dynasty and it is the home of various historical monuments. Jorhat is often called as "The Cultural Capital of Assam", as the city is belongs to various renowned Artists, writers, musicians and may more. The meaning of the "Jorhat" is two hats or markets that is named after “Macharhat” and “Chowkihat” two major markets during the 18th century which was existed on the two different banks of the river Bhugdoi. One of the oldest golf course in Asia, Jorhat Gymkhana Club is located here, which is the third oldest in the world. Jorhat is the largest and oldest Tea Experimental Station in the world.

Shopping
Things To Do
Places to worship:
Places of Entertainment:
Getting There
Shown Map