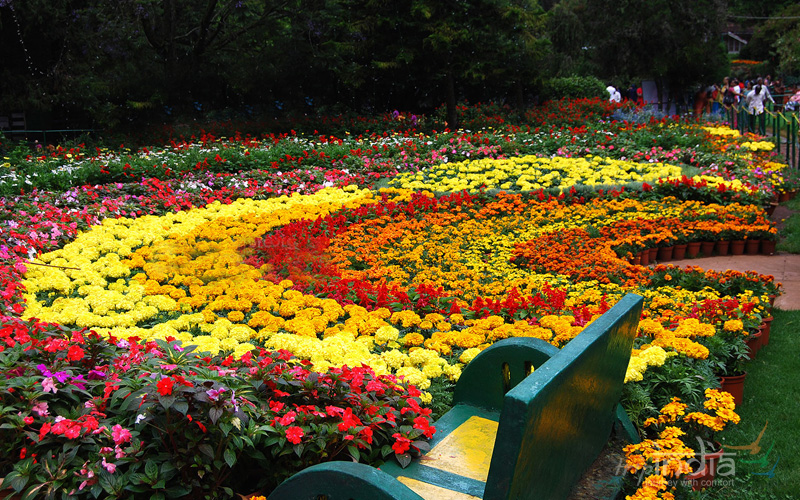 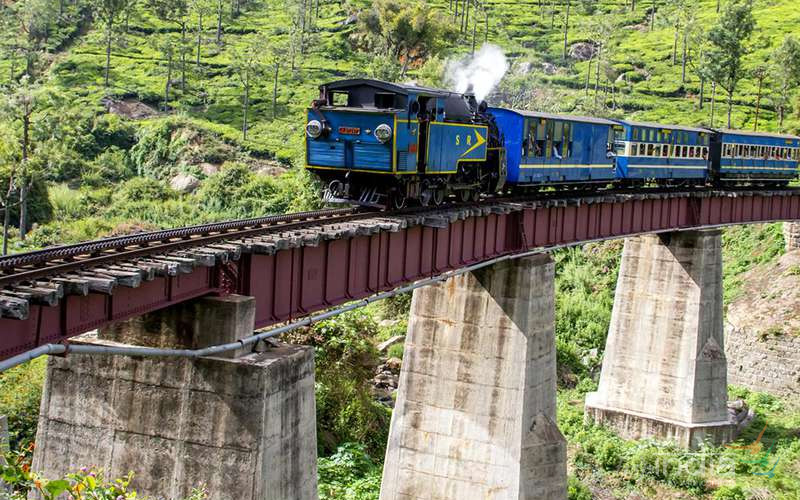 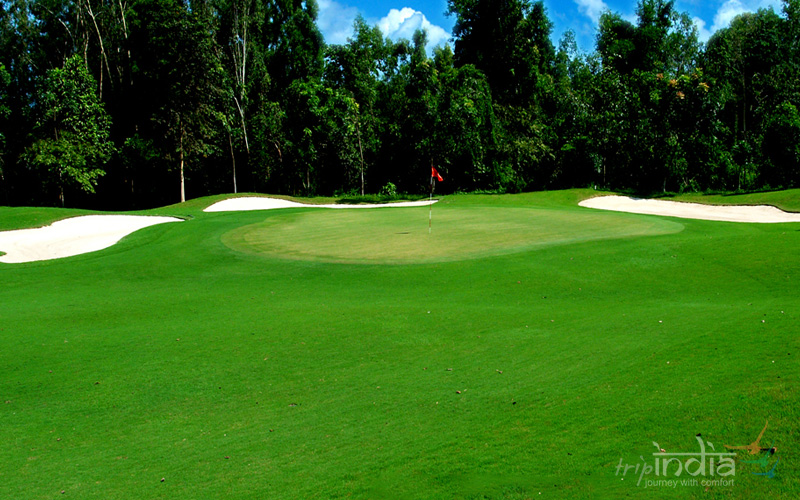 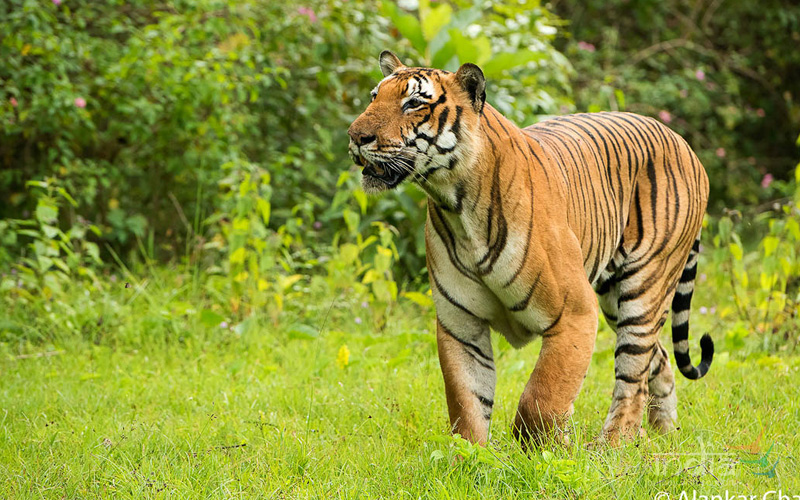 Officially known as Udagamandalam, this Queen of Hill Stations was originally occupied by the Todas. It is located 80 km north of Coimbatore and is the capital of the Nilgiris district. It is a popular hill station located in the Nilgiri Hills. It came under the rule of the East India Company at the end of the 18th century. The main source of income is based on tourism and agriculture, along with the manufacture of medicines and photographic film. Nilgiri Ghat roads and Nilgiri Mountain Railway is the main link with the town. Its natural environment attracts tourists and it is a popular summer destination. As of 2011, the town had a population of 88,430.