Budget Per Person (in Rs.) 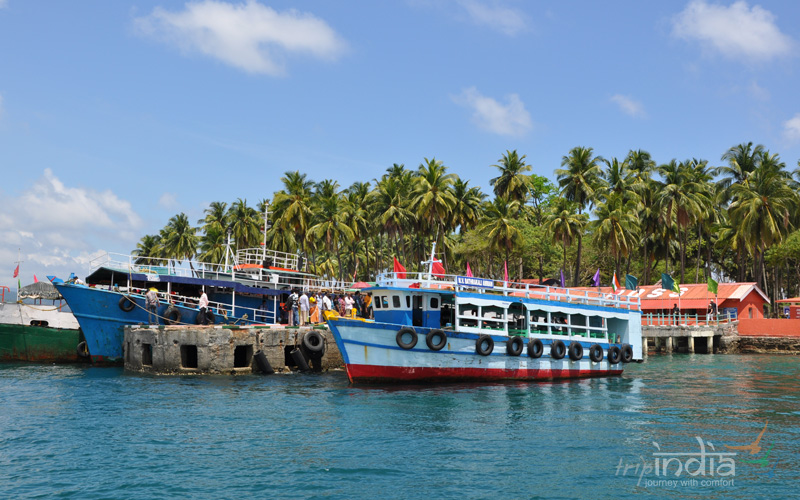 Enchanting Andaman Island Touris a perfect blend of Culture along with natural beauty.  The Andaman Island Tour is one of the Union Territories of India and are almost a group of 300 Islands in the Bay of Bengal and is famous for their palm-lined, white-san.... 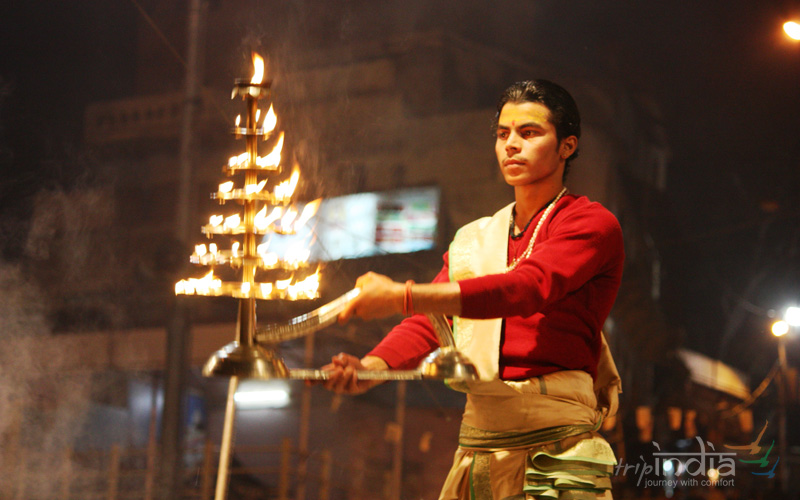 ‘Delhi and Varanasi Tour’ will give you the chance to view the multicultural city Delhi, which is also the capital of India, along with that you will get an opportunity to explore Varanasi, which is one of the oldest continuously inhabited cities in the .... 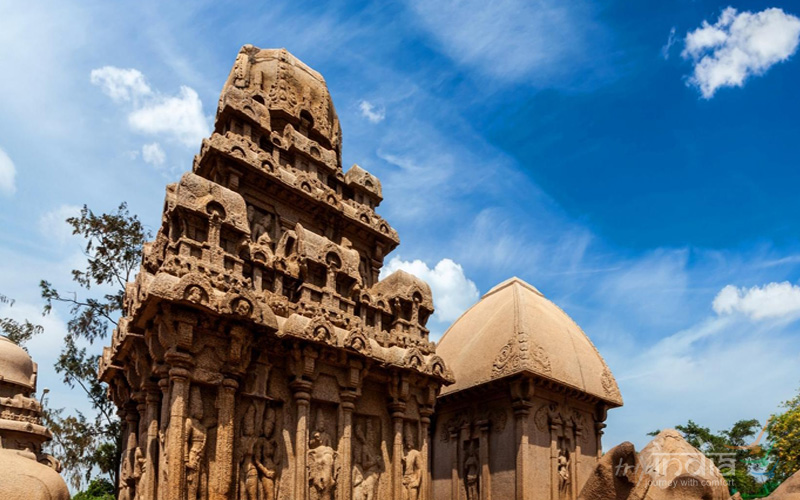 Mamallapuram, or Mahabalipuram, is a town between the Bay of Bengal and the Great Salt Lake, in Tamil Nadu .... 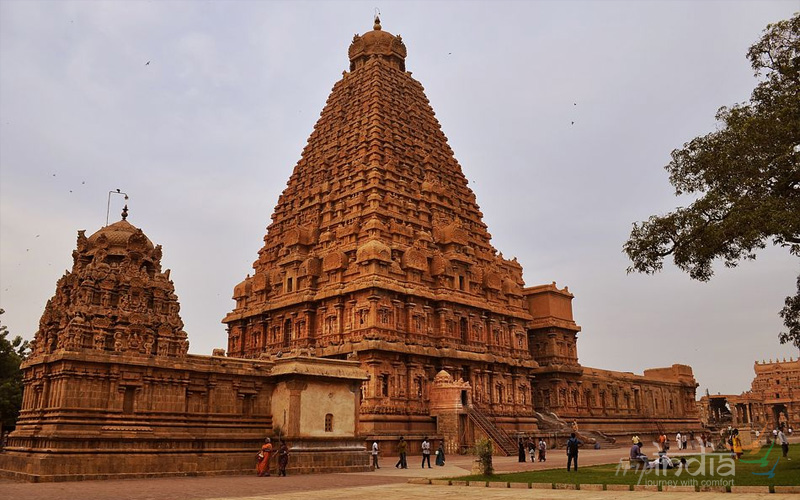 Chennai is one of the beautiful and major city of India. The duration of the tour is half day, covering the places in Chennai .... 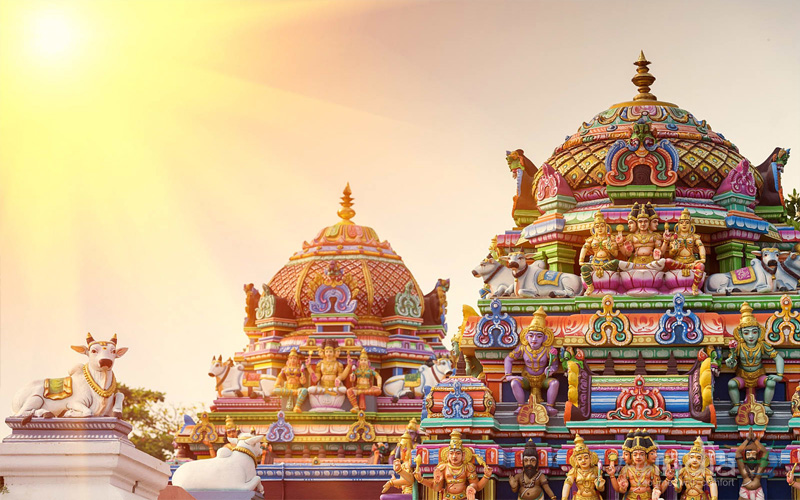 Chennai is one of the beautiful and major city of India. The duration of the tour is 01 full day, covering the almost all places of Chennai .... 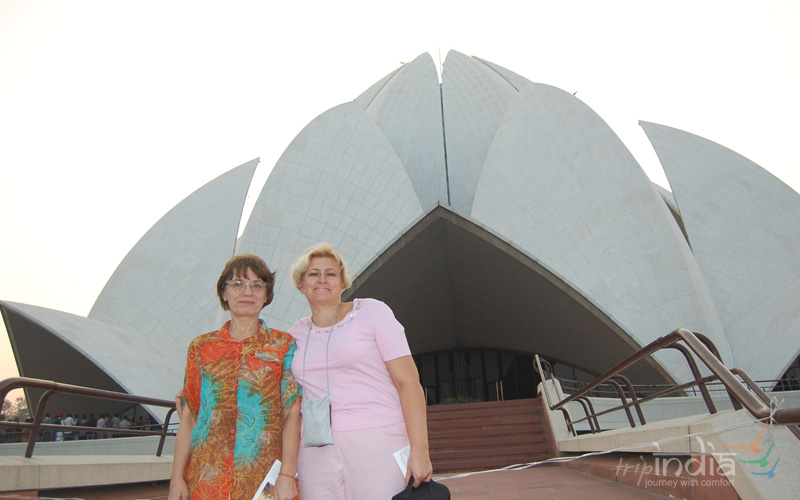 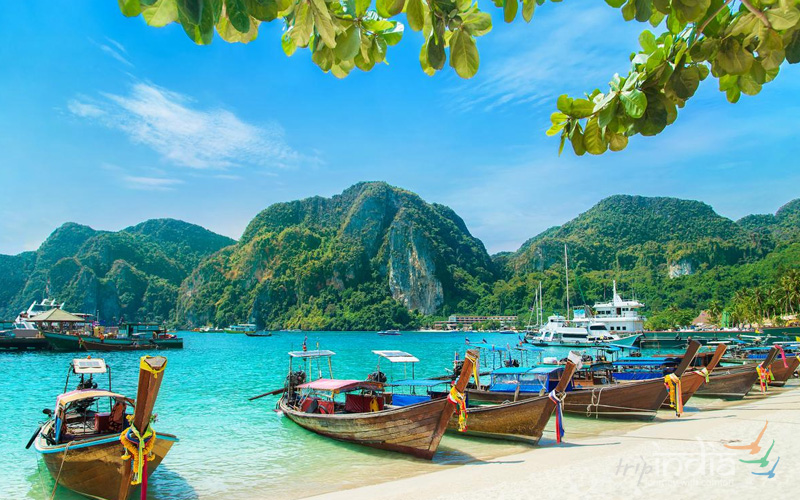 ‘Andaman Tour with Pondicherry’, is one of the best itinerary to know about Tamil Nadu Pondicherry and Andaman as well. Visit Puducherry, earlier known as Pondicherry. It attracts many tourist, with its three lined avenues, painted colonial buildings and.... 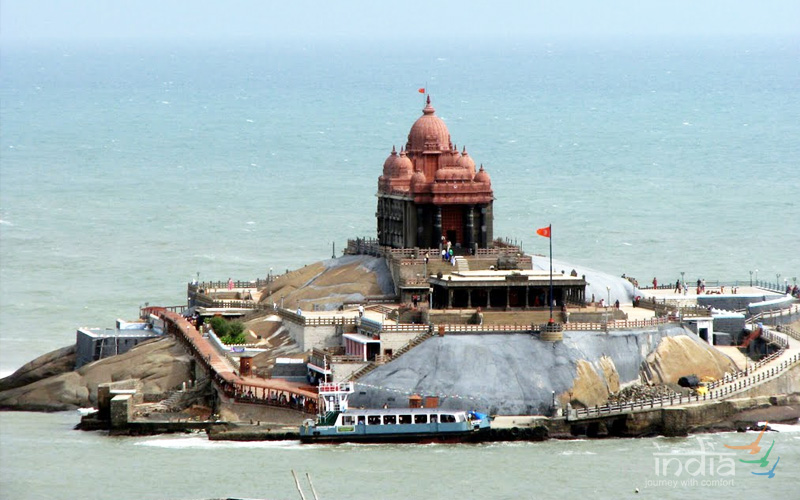 ‘Explore Mountain With Coastal Tour’ is one of the best itinerary to know about the Wildlife and the Beaches as well as the Hill station, with a visit to the major historical site, Elephanta Caves, on Elephanta Island, transports you back to 6th and 7th .... 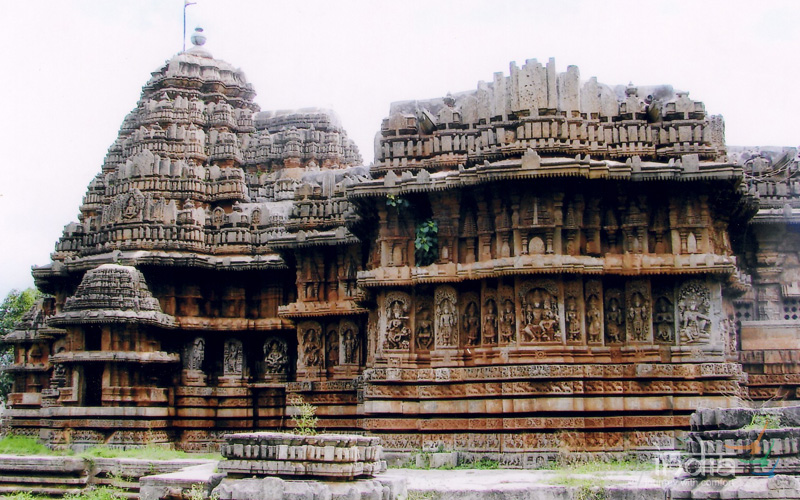 ‘Splendid South India tour’ is one of the best itineraries to know about Karnataka with famous beach destination Goa along with Mumbai. A complete family package where one can know the history, culture, nature and beaches as well.  The duration of the p....

Which Indian states are part of North India Tours?

The North India is commonly described as "Land of unlimited tourist attractions” It comprises eight states – North India officially includes the Indian states of Jammu & Kashmir, Himachal Pradesh, Rajasthan, Uttarakhand, Uttar Pradesh, Punjab, Haryana and the Three Union Territories of Delhi, Chandigarh and Ladakh Until 2019, Ladakh was a region of the state of Jammu and Kashmir. In August 2019, the Parliament of India passed an act by which Ladakh became a union territory on 31 October 2019.

What are the best places to visit in the States of North India Tours?

Here are the twenty best places to visit in North India Tours: - Delhi- Delhi is a perfect blend of historical monuments and cultural. Shimla- Shimla is known as Queen of the Hills for its beauty. It was also capital of British periods. Manali – Manali is a Gateway to Heaven Dharamshala – Tibetan Charisma Nainital – An Enchanting Hill Station Rishikesh – Yoga Capital of India Corbett National Park – An Abode of Exotic Wildlife Species Auli – A Paradise for Skiing Valley of Flower – A Region with Fascinating Flora & Fauna Jaisalmer – A Golden City of India Jaipur – A Flamboyant states with a Fairy-Tale Grandeur Jodhpur – A Gateway to the Thar Desert Sawai Madhopur – A Treat for Adventure Enthusiasts Pushkar – Enchantingly Mystic & Revered Town Udaipur – The Crown Jewel of Rajasthan Agra – Sneak Peek into the Architectural History Varanasi – Oldest Inhabited City in the World Allahabad – Land of Sacred Fairs & Rituals Mathura – A Birthplace of Lord Krishna Vrindavan – Major Pilgrimage Destination of India, which is also popular for Lord Krishna.