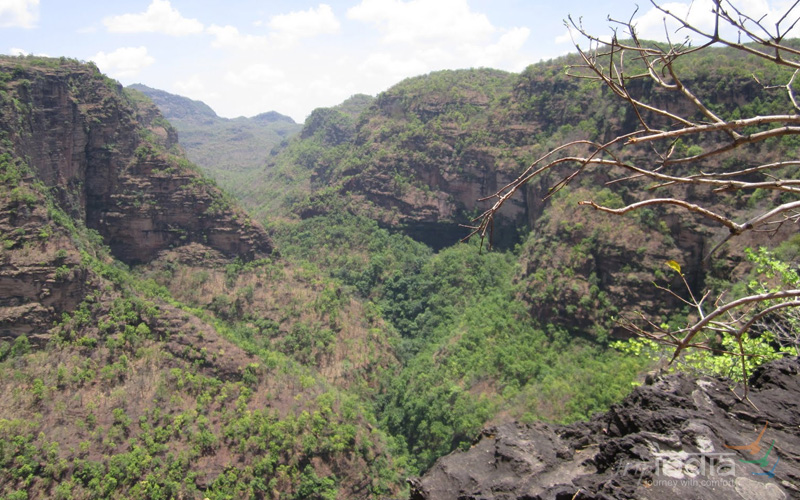 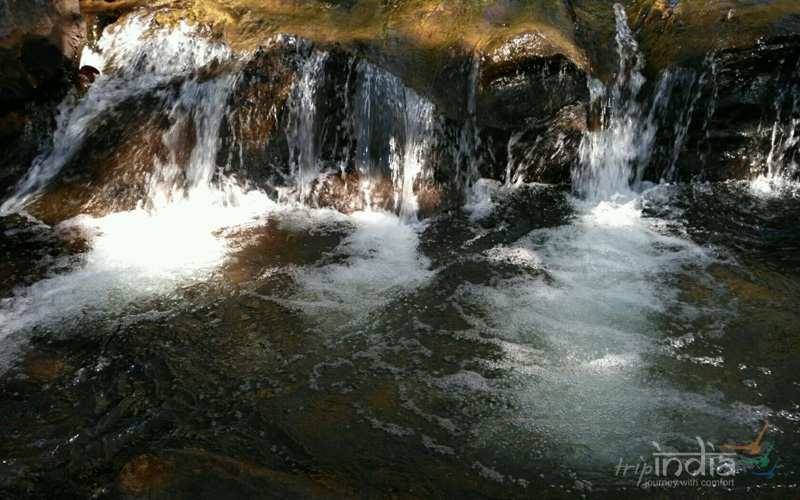 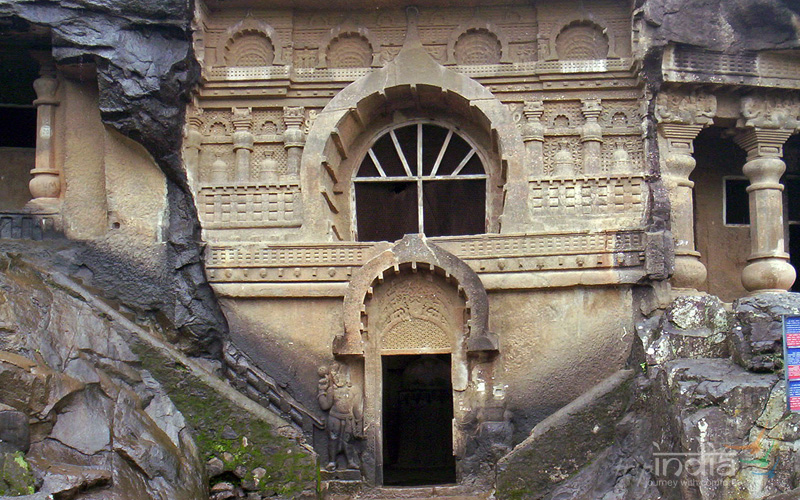 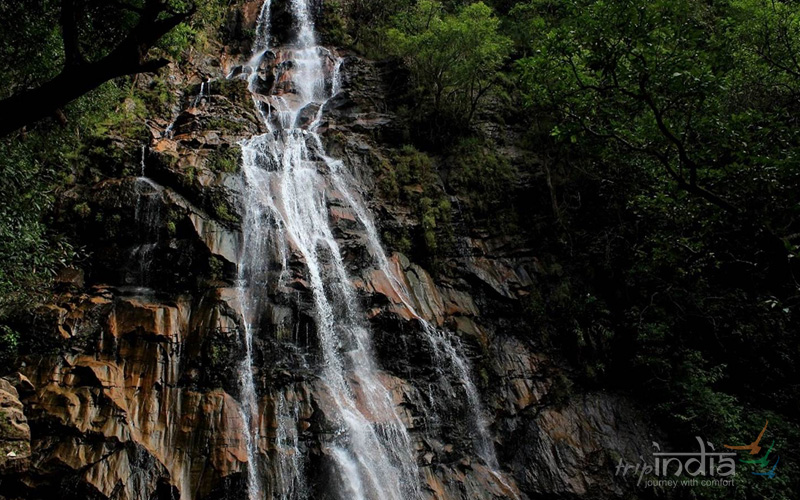 Summer : 24°C to 37°C
Winter : 09°C to 28°C
Monsoon : 15°C to 25°C
Baptized as 'Satpura ki Rani' (Queen of Satpura), Pachmarhi is the only hill station of Madhya Pradesh and hence of central India. Nested at a height of 1000 meters in a valley between Vindhya a Satpura mountain ranges, Pachmarhi is a much preferred tourist as well as honeymoon destination of central India throughout the year. The crown point of Vidhya [and also of Satpura Range], Dhupgarh is also located here at a height 1100 m.
Though it is but a small town, Pachmarhi’s geographical location, altitude and its close proximity to the lush green [teak] jungles of Satpura and various water bodies in the form of streams and waterfalls make it an ideal home to a variety of fauna. That’s not all, the pictorial hill town has its share of history too, the forest has a lot of painted caves some of them as old as 10,000 years old.
Main Attractions
There are a number of other cave shelters in and around here which include