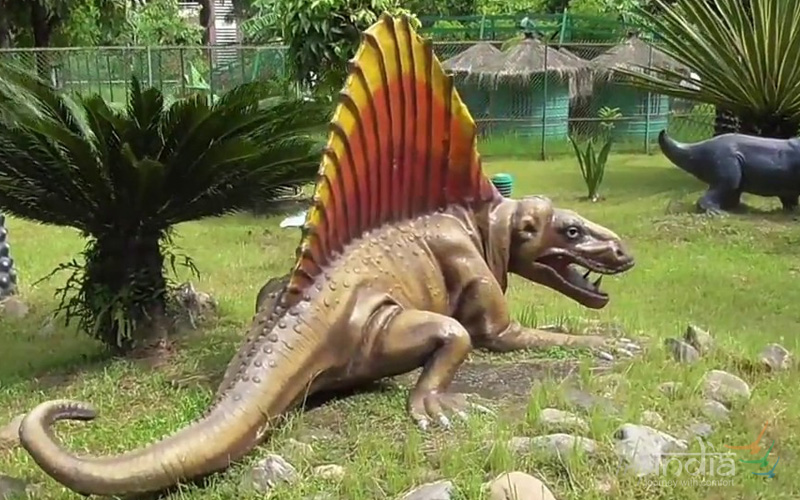 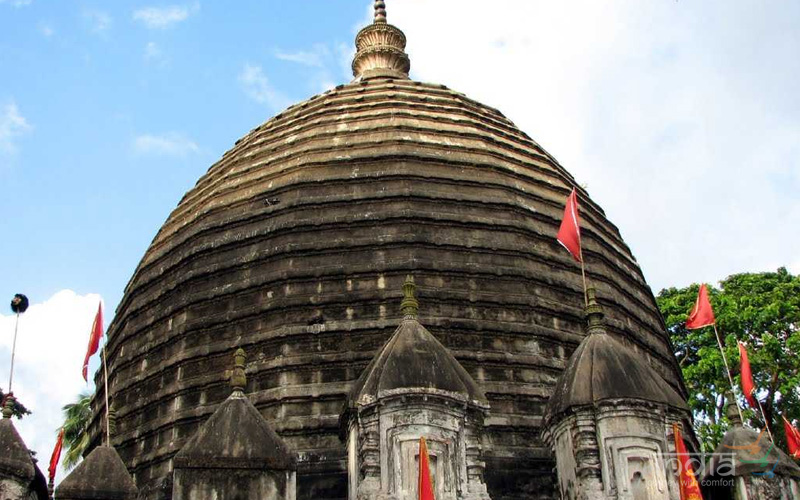 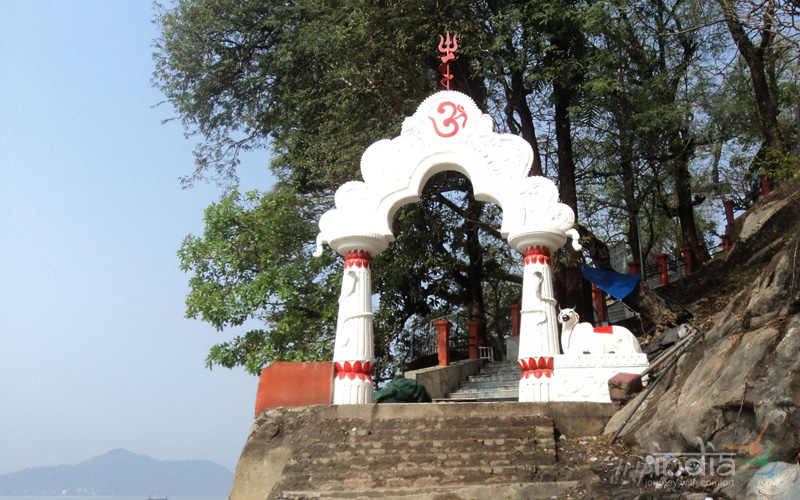 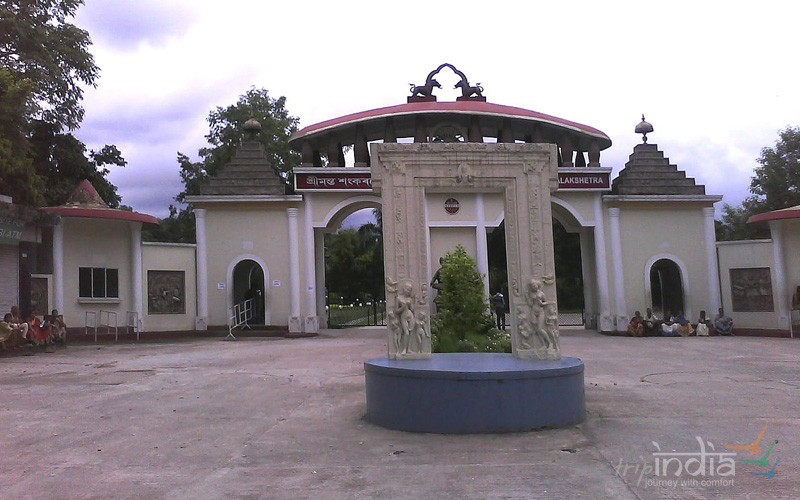 Dispur is one of the most scenic city of Assam. It is the capital of Assam since 1973, before this Shillong was the capital of the state. The city is renowned for the Guwahati Tea Auction Centre, where a large variety of tea is auctioned. This beautiful city offers the amazing natural beauty, unique traditions and rich tribal culture. Dispur is situated at 10kms from Guwahati.